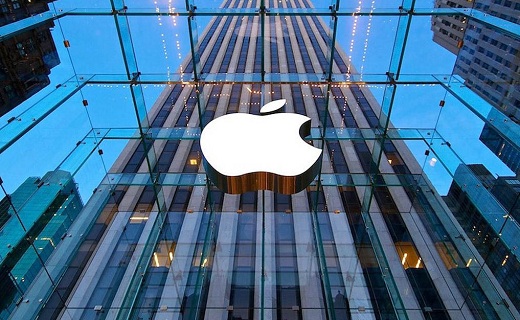 Last year Apple bought a Danish startup with a secret. The ‘Spectral’ startup worths $ 300 million. It works with visual effects. The news media fortune’ has informed about this incident. The report said Copenhagen-based startup was acquired in December 2017. Apple has been working with the Augmented Reality.

The news media says the purpose of buying the latest startup is just to use mimoji and facetime for the AR feature in iPhone.

On the other hand, Apple has planned it will bring AR Headset into the market very soon. The smartphone can remove people from the video background by using the Smart Startup Machine Language and Computer Vision Technique.

Spectral says that they are working depending on the state of the art machine learning and computer vision techniques. Earlier Apple had bought a lot of start-ups but did not buy it secretly. Many people say that the main reason behind such acquisitions is to give more importance to AR. 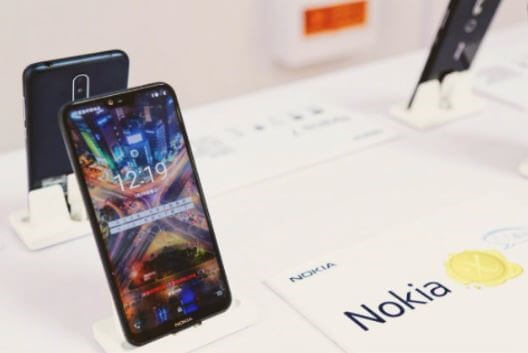 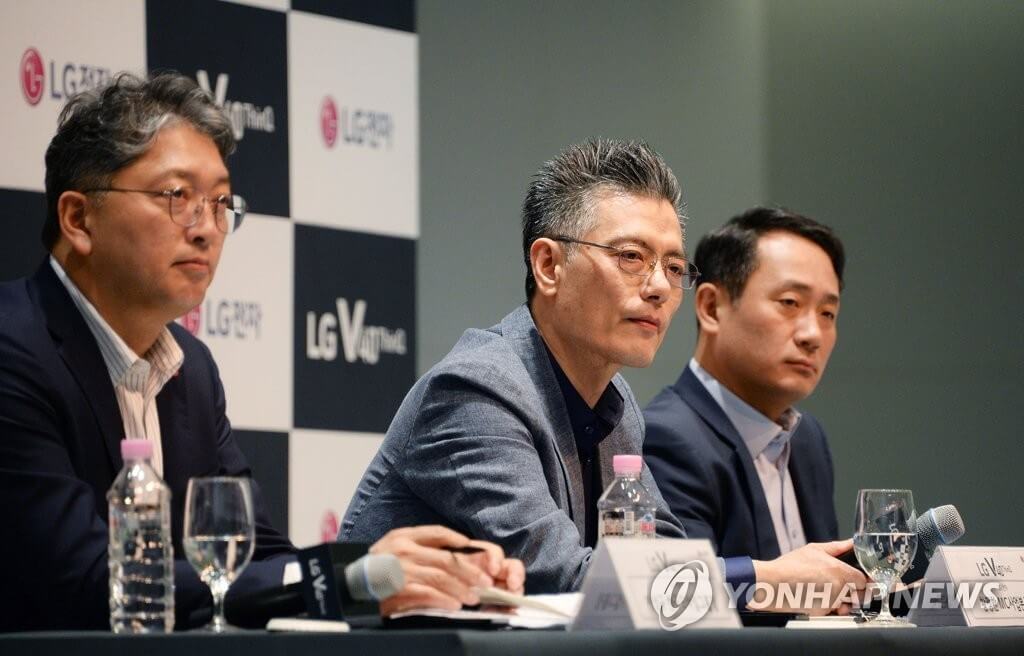 Finnish company HMD Global that makes Nokia smartphones has launched the Nokia 7.1, a first smartphone with “PureDisplay” screen technology. They launched this smartphone at an event in London.This is a very nice-looking device with some decent specs.

It runs near stock Android 8.1 as part of the Android one program, is powered by the Qualcomm Snapdragon 636 Octa-core SoC @ 1.8GHz. It  will be run with Oreo (upgradeable to Android Pie by the end of November). Storage capacity of Nokia 7.1 likely 3GB/4GB of RAM with 32GB/64GB microSD card slot. The Display of the phone is  5.84-inch with Full HD. Color of this phone is Gloss Midnight Blue and Gloss Steel.Size of the phone is 149.7 x 71.18 x 7.99mm. It weighs 160g only. 50% charging capacity within half an hour with 3,060mAh battery support. It contains USB Type-C port and 3.5mm headphone jack.

Nokia 7.1 Smartphone will get regular security update as it will be run under latest version of android. Chief Product Officer of HMD Global Juhoe Srivikas assures that user will be able to  watch premium video through this phone.

Rear camera will be 12 and 5 megapixel with Dual-phase auto-focus. Front facing camera is 8 megapixel. Auto focus has been inserted to capture a click under dim or heavy light.

Nokia 7.1 smartphone is available at  Best Buy, Amazon, B&H starting at €299 for the base model. Pre-sale starts October 5th in the US and Europe, and the phone will be in store in Best Buy from November 4th.The price will be variable based on local region, sources said. But people of south Asia will have to wait for this phone for more days. 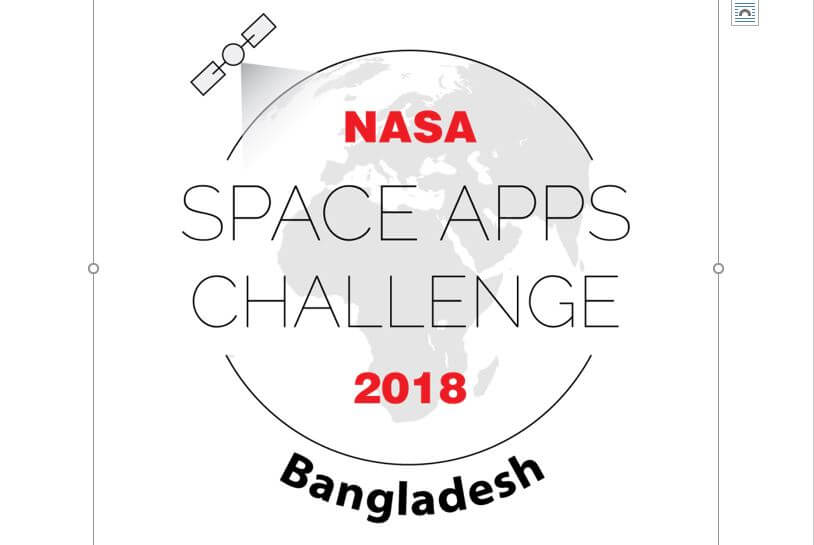 The ‘NASA Space Apps Challenge 2018’ competition is going to be held for the fourth time in the country. Interested participants are requested to complete their registration to participate in international hackathon likely to be held on 19-21 October 2018. Online registration deadline will be closed on 10th October 2018.  Bangladesh Association of Software and Information Services (BASIS) will organize this event.

National Aeronautics and Space Administration of USA NASA will implement this project in 250 cities around the world. BASIS is hosting this event in Dhaka, Chittagong, Sylhet, Rajshahi, Khulna, Barisal, Rangpur, Mymensingh and Comilla in cities across the country.

President of  BASIS Syed Almas Kabir said, “We have plans to add more than 100,000 students directly to this program along with 50 lakh students via social media across the country”, a press release said.

The goal of the program is to find innovative solutions after the successful participation of all designers, artists, academicians, entrepreneurs who are promoting modern  technology more advanced. Anyone can participate in this competition from Bangladesh. The selection process will be conducted by following the rules given by NASA. The convener of the event, Didarul Alam, said that last year, The country was divided into eight zones. Only 453 applications were accepted of which 131 projects were nominated for the next selection.

In the competition, the total number of 11 best projects were nominated. Among them, only two projects had been honored as  ‘Global People’s Choice Finalists’. This time we are ready to do something better. Joint convener of NASA Space Apps Challenge, Ariful Hassan Apu said, “there will be hackathon in 20 sub-categories under 6 categories including Climate, Volcano, Mars. Our young scientists will work to resolve these issues based on the category. Registration is going on to participate in the NASA Space Apps Challenge 2018.