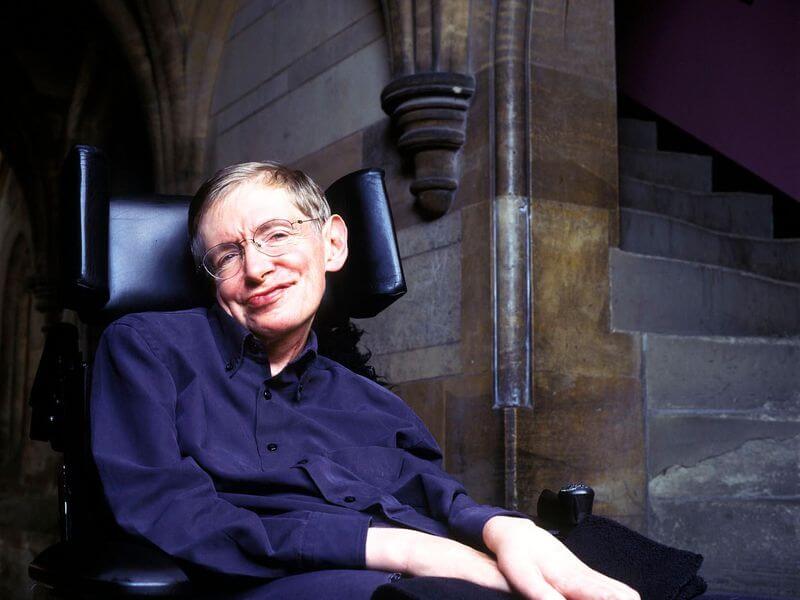 Famous physicist Stephen Hawking has predicted some of the terrible things about how human civilization will face destruction. He died on Wednesday at 76 years of age. From artificial intelligence to nuclear war, many issues have created the risk of human civilization. He should be careful about the prophecies he has made about some of these issues. Cambridge News has made a list of the top 5 predictions stated by Hawking.

We have find out his 5 predictions:

1. Earth May Turn Into A Ball Of Fire and Destroy Earth May Turn Into A Ball Of Fire and Destroy

Hawking said in his view of the possible reason for the destruction of the earth, “We will all die in less than 600 years. Because, people will grow on earth and we will need the amount of energy that will cause the whole world to become red. ‘That means the earth will become a ball of fire. He gave this theory to the Tencent We Summit in Beijing last November. Scientists from different countries of the world presented their findings in that conference. Hawking said that by the year 2600, the shoulders of the people of the world will meetup the others. The electricity that they need, the world will become red. To protect the world, we have to take ideas from the American TV series ‘Star Trek’. we need to find a place quickly Wherever no one has gone, and need to develop the communication technology at the speed of light. Surely you have seen the movie ‘Terminator’? This year, Professor Hawking said that the artificial intelligent will overcome the people-that is the danger. In an interview with Wired magazine, Hawking said, “We should keep on moving forward in the development of artificial intelligence, so it should be remembered that they are dangerous.” He also said, “I am afraid they will really turn people away. If people can create a computer virus, someone may create artificial intelligence that will remove the creator. It will be another form of life and will be able to overtake people from intellectual perspective. ‘

3. Earth will be destroyed by nuclear bombs and human aggression Earth will be destroyed by nuclear bombs and human aggression

Earth will be destroyed by nuclear bombs and human aggression predicted by Stephen Hawking. At present, many countries in the world have nuclear weapons. War may be fixed at any time. In an interview given to the BBC on the 75th birthday, he said that greed and aggression were created within the people. There is a huge sign of collision. Arms and warfare can cause massive damage to the earth. To see the dream of sustaining human civilization, you have to set up an independent colony in space. The threat of atomic war is being created Stated by Stephen Hawking

4. Stephen Hawking Urged For Rapid Technology Innovation For Living In Another Planet The other planet will have to find places fast

In order to prevent the extinction of human beings in the world, there is absolutely no need to look for technology capability. Especially in the environment for creating other living conditions and developing technical systems. Otherwise, people will become extinct in climate change, more population and epidemic. Stephen Hawking has a critical comment on the President of the United States. When the trump was inadequate to sign the climate change agreement in Paris, the most vocal was Hawking. At the conference, the importance of removing the risks of climate change in the world is important. In July, Hawking said to the BBC that the decision of the trump to move from the climate agreement will push the world to the edge of destruction. He warned, “The climate will change Earth like the planet Venus, where the temperature will reach 250 degrees, there will be sulfur rain. One of the biggest dangers in our face is climate change. We can prevent this danger if we take action. ”

Criticizing the trump, Hawking said that the tramping away from the climate deal is harming our beautiful environment, destroying our natural environment