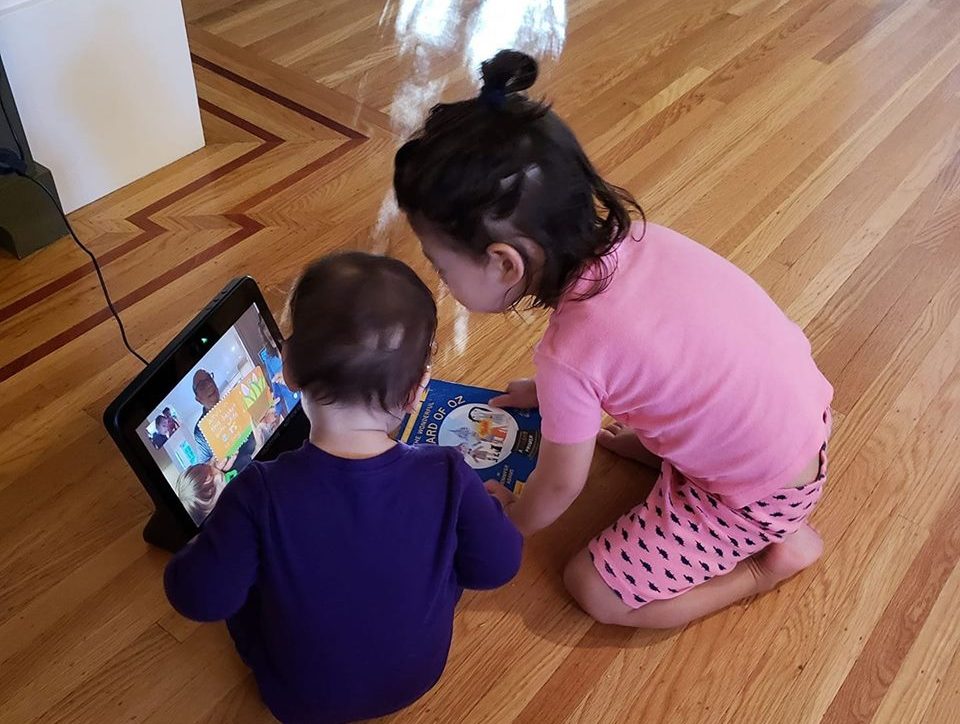 Facebook on Monday released a smart speaker to make video calls easy. The device called ‘Portal’ comes with a screen and speaker that is designed for kitchens and living rooms. Smart speaker market is an emerging market. Therefore, Facebook has also launched a smart speaker to compete with its rival Amazon, Google, and Apple.

Video calling device released by Facebook has two versions. One version called portal and another one is portal+. The  Portal costs $199, has a 10-inch screen with 1280*800 pixel display and weighs 2.7 pounds. Meanwhile, the Portal+ costs $349 and has a larger, rotating 15.6-inch screen which weighs 7.4 pounds and includes an embedded mini-subwoofer that adds extra bass for quality sound. Portal and Portal+  will be available by upcoming November.

The device will not record any conversations. To make a call just sends voice commands into Facebook servers after you say, ‘Hey Portal’.It will be automatically activated. They can call within  Facebook Messenger connections. Facebook Messenger is a current requirement for Portal users for video calls. But people who will receive those calls are not required to own a Portal, and can instead take them on their smartphones as long as they are using Facebook Messenger.

The company’s “smart camera” technology can automatically follow users while they move into a room. The user will be always at the centre of the screen, even while moving around the kitchen. The camera is designed to pan slowly. simultaneously it may connect at least seven friends into a group call. Portal users can add silly animations. A user can provide a password of 4-12 digit to lock the screen. 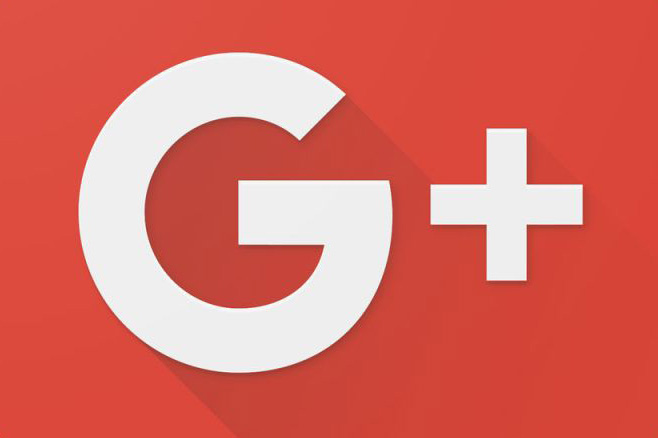 Following a massive data exposure, Google has announced that it is going to shut down its social network Google+ for consumers.

The company made this remarks after discovering a security vulnerability that exposed the private data of up to 500,000 users. Details of users included static data fields such as name, email, occupation, gender and age were exposed unofficially.

Google did not inform its users about the security issue when it was found in March to keep hold their image. Because it didn’t appear that anyone had gained access to user’s profile data, demanded google authority saying that it is not a serious issue. But the wall street journal has reported that Google+ had some security problems. Google’s share price immediately fallen by 2% after the release of the article.

It never received the broad adoption or engagement with users.  90 % of Google+ user sessions last for less than five seconds, the authority said.

However, Google+ platform will continue as a product for enterprise users. Google will shortly announce new Enterprise-focused products for Google+ in the near future. 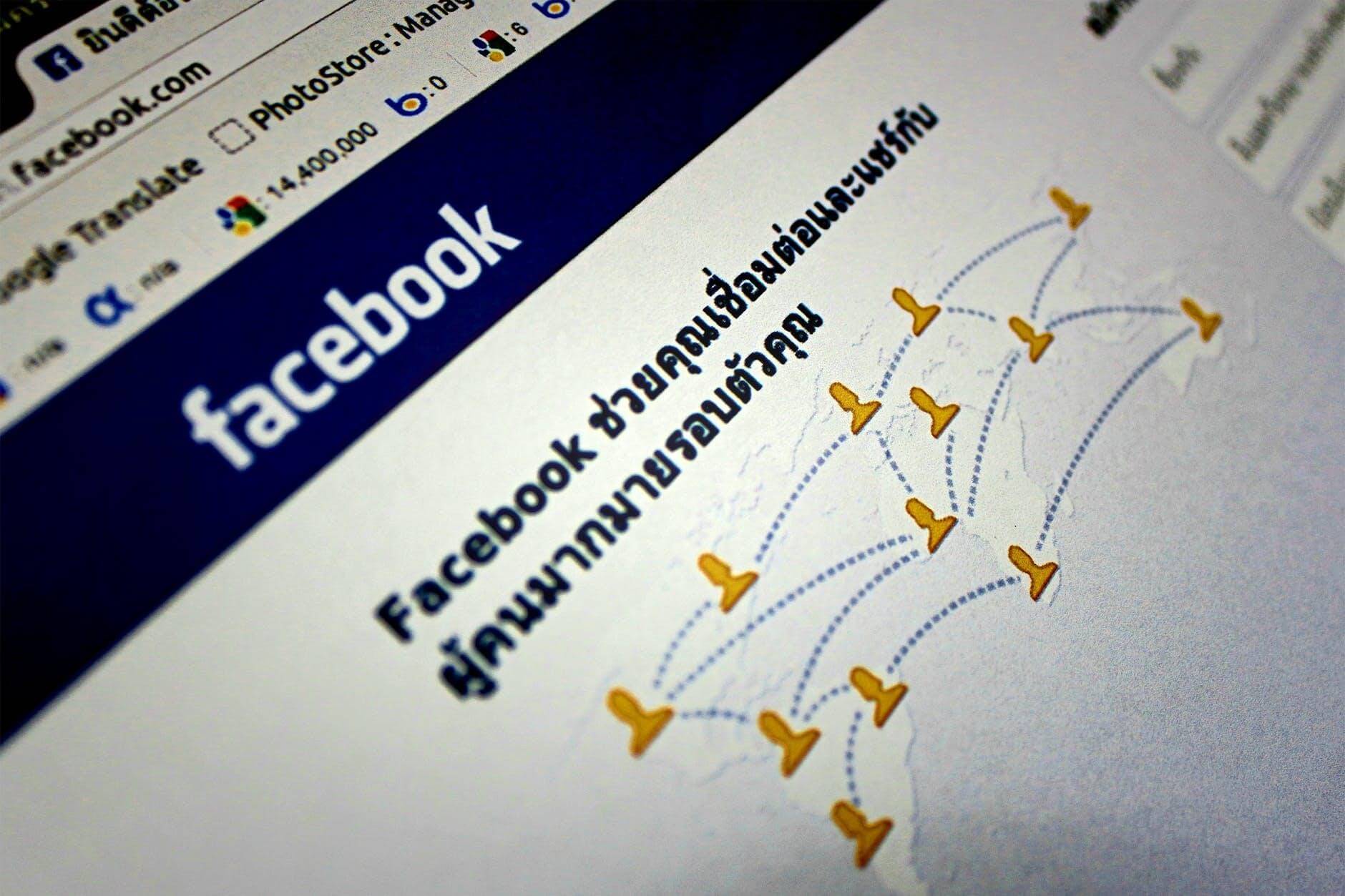 According to the new decision, if any user wants to delete their Facebook account permanently, they will have to wait 30 days after application. The account will be automatically deleted after 30 days. If the user changes their decision to back in again they can come back within 30 days.

Experts say Facebook wants to capture their respective users via this decision. Recently many users had applied to delete their Facebook account due to some scandal especially Cambridge Analytical scandal. Facebook expects the user could come back into their account again. For this reason, Facebook has taken these initiatives so far. 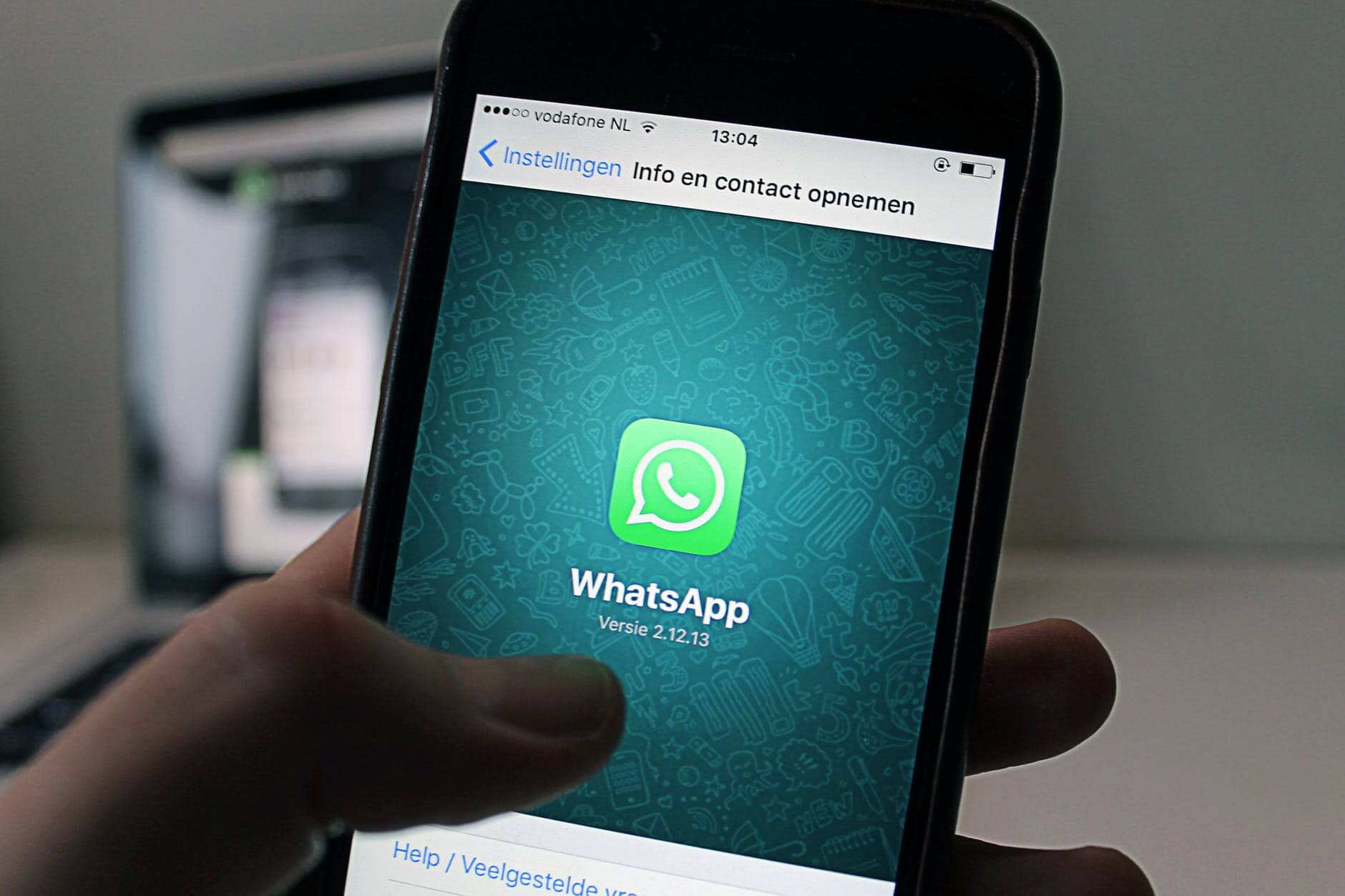 Whatsapp user may watch video from the social platform. Whatsapp creates a good communication for users. Now the  Users will be able to watch videos from Facebook, YouTube and Instagram directly in WhatsApp . The feature called ‘Picture in Picture Mode’ has been launched by this platform on Wednesday.

However, the facility is only available for the users who use  Android Beta operating system One user of android beta operating system claimed that he was using this feature two days ago. However, it said that it was an experimental case by whatsapp.

He also added it would allow users to view videos from other platforms while using whatsapp. videos can be played in a separate window just by a click similar to Facebook.

whatsapp users will need to update their version on 2.18.301 to use this feature. The feature will be open for IOS users shortly. 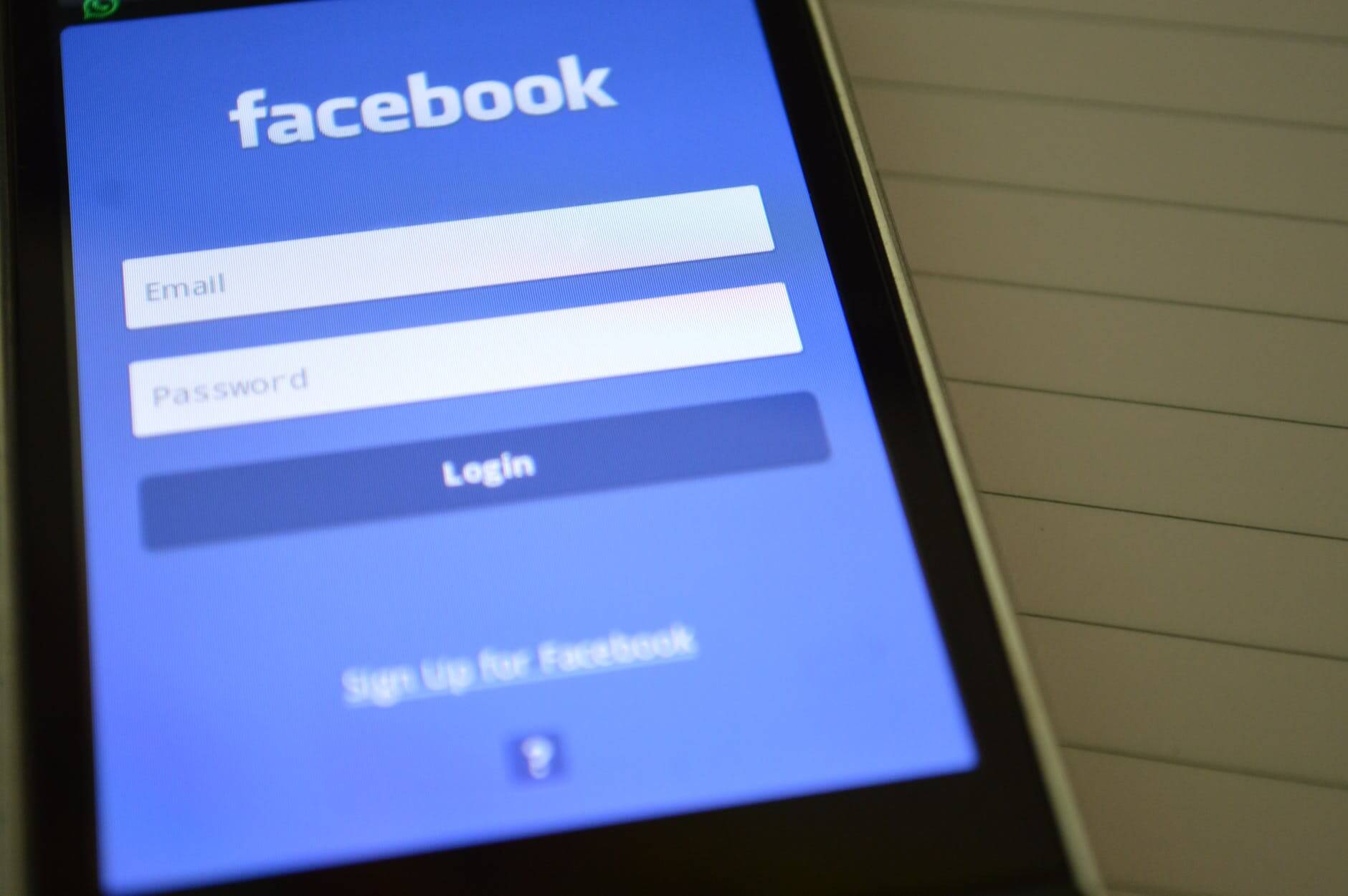 A few days ago, the Facebook app comes up with a number of features, including ‘Facebook Marketplace’, the authority of this popular social media organization makes different features for their apps. Now, Facebook offers a new feature to bring convenience to its customers. Recently, a new option has been added  for ‘mobile recharge’ in the Facebook app. Facebook Stopped Phone Number Search Feature. We often search people on Facebook through their Phone Number and email address. This is really an easy way to find our friends online. But Facebook found that this feature is being used for years on the basis of ‘miscreants’. So that, British tabloid Mirror has reported that the facility has been removed from the site. The world’s largest social media Facebook said that the most of the user profiles data could be collected in this way. Facebook chief technology officer Mike Schroepfer said that they have stopped that feature. Seven percent of all searches made using a phone number to find a Facebook profile from Bangladesh.

The company policy makers and investors and founder have been under pressure since the allegations of Facebook’s nearly five million users misused for US presidential elections in 2016. The data analysis company Cambridge Analytica used the data for Donald Trump’s election campaign. Facebook said that Cambridge Analytica used almost nine millions of user data. The news has further increased the pressure on the organization. British Secretary of State for Digital, Culture, Media, and Sports, Matt Hancock said on Thursday, “Facebook has put more than one million citizens’ data at stake.” Facebook encouraged users to add phone numbers to their account before. The organization’s claim that it is easier to connect with friends and increase the security of the account. Users can decide whether to show the phone number in the profile or not, but the default system is that anyone can find out their profile by searching for someone’s phone number.

Users can not only decide to show a profile or not in a search result, but they could also keep this facility only for their friends. Earlier this year, the BBC said in a report that how people can misuse of this feature. By using personal information, a deceitful person can call them on the phone by using their name. With such phone, the fraud can also claim itself as a representative of the bank or other organization. “If you want to cheat with someone, you have a way to know their details and their names – this is a wonderful arrangement for cheating,” said Ken Munro, a security researcher at the Pen Test Partners. But Facebook said that this feature is very useful to find a friend, especially in countries where there are many people with the same name. For example, they dragged the name of Bangladesh.