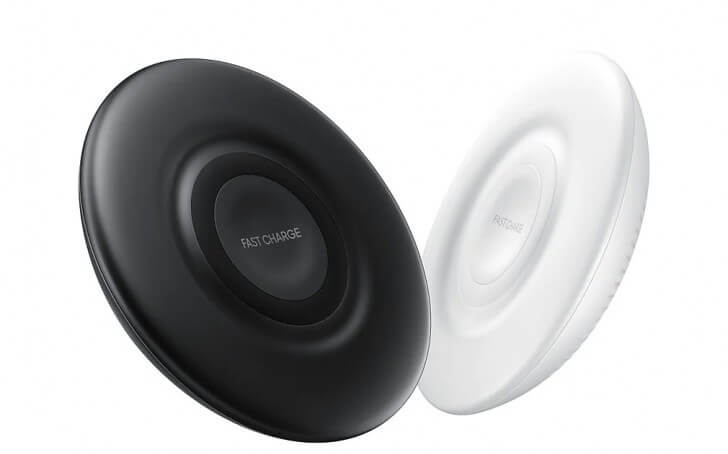 Samsung starts working to give new features to their premiums and mid-range phones.

Samsung wants to separate their mid-range smartphones from Huawei, Xiaomi, and others by adding new features. The brand Samsung is trying to insist on innovative features into their devices, the authority said. That’s why Samsung is going to initiate the wireless charger on the mid-range phone in the market.

This news has been released for Samsung user at a conference held in South Korea. Samsung is going to release the low-priced, 9 watts Wireless Charger in the market this month which costs only 17 dollars. At present, the company uses a wireless charger that costs $ 46.

Samsung will introduce the new charging pad within a very short time. At the same time, they want to add this technology with the low-cost portfolios phones. It is being speculated that the new Wireless Charging  Pad will be brought to Galaxy and Galaxy J series.

Therefore, Samsung wants to be dominant in the market with a wireless charger facility in their mid-range smartphone.