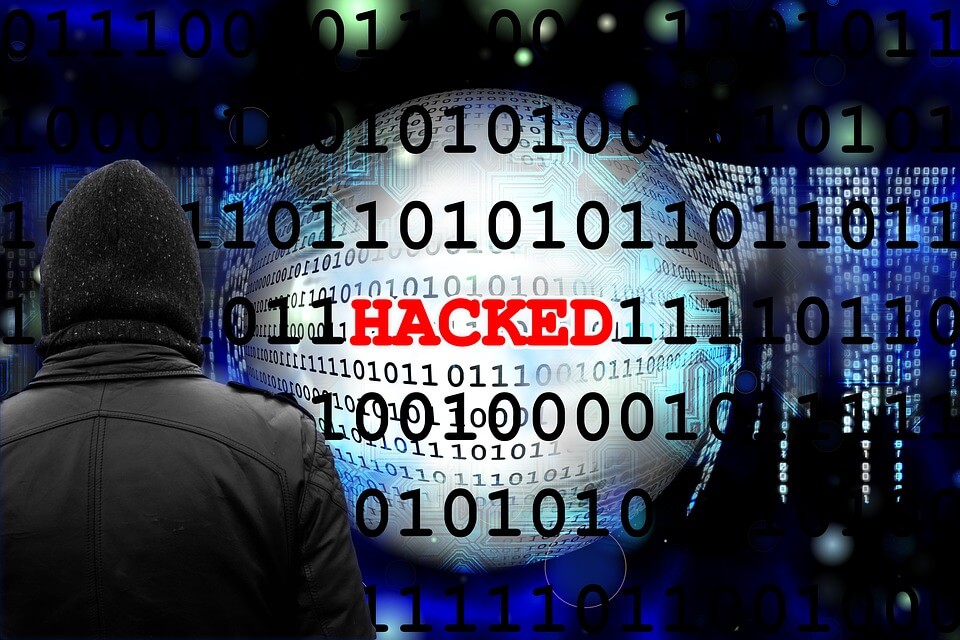 Information about online theft or hacking is happening every day in the world of internet. There are many online hacking stories exist in the world, which is unknown to us. But recently, the hacking news of Facebook shaken the world again. Cambridge Analytica has grabbed millions of user data from Facebook. After this news, many of the hacking news comes out.

Chief Executive Officer of Facebook, Mark Zuckerberg apologized for that situation and he also stated that maybe every user of Facebook have lost their information in some way.

But there was a lot of hacking story in the world before the hacking of Facebook. Which surprised the whole world.

Recently, the most discussed hacking story of the world, published at CSO Online. In this report, about 10 incidents of information hacking were discussed.

In 2013, mail accounts of 300 million users were hacked from Yahoo!’s popular mail service. Verizon bought Yahoo in 2016. Verizon spent 4.48 billion US dollars for that. In that year Verizon’s investigating team said about the hacking. The hacking incident was so big that it could not have imagined it before.

Yahoo was created in 1994, at once the value of the company was 100 billion US dollars.

In 2015, Adult Friend Finder website was hacked. This website is used for finding California-based sex partners. People can find a sex partner and live chat through the website.

In this hacking incident, data of 412.2 million accounts was stolen. The information includes customers personal email addresses, credit card numbers, and information about sexually-linked partners. At that time Friend Finder Networks apologized to its customers in an e-mailed statement. However, shortly after the hack, the site restores itself to the control of the authority.

At that time, the world’s largest Adult Friend Finder website had more than 640 million subscribers.

Equifax is one of the largest credit card companies in the United States. This company was victimized by Hack in July 2007. There are about 147.9 million users data was leaked.

In this case, the hacker team executed the permission of the Equifax database and took away the users’ social security number, date of birth, address and driving license etc.

US-based credit or debit card service provider Heartland Payment System was Hacked in 2008. But in 2009, the issue came to the attention. About 134 million credit card information was hacked in this incident.

In the year 2016 hacking was found in the App-based ride-sharing company Uber. In this, hackers steal 570 million subscribers’ names, email addresses, and mobile phone numbers. The hackers also stole the names of six lakh drivers and licensing.

The hacking news was abandoned by Uber. But in 2017, Uber acknowledged the matter. Uber has to pay a thousand dollars to the hacker. After the news of uber hacking, the company’s chief security officer Joe Sullivan resigned. US Office of Personnel Management (OPM)

The US Office of Personnel Management (OPM) servers were attacked in April 2014. But the news was released in 2015. About 22 million users information was stolen in this hacking.

The US government employee, job applicant, federal contractor and millions of their partner’s information was on this server. besides these, the information of former US workers, social security numbers, housing and educational qualifications information, work history of workers, health, crime and financial history, fingerprints etc. was stolen in this hack.

In 2013, the victim of the hacking was a graphics software developer company Adobe. The data of 38 millions of users were hacked. Customer’s personal information like email, password and even debit/credit card number was also stolen in this hack.

‘Home Depot’ is a United States-based home appliance products manufacturer and service providers. Hackers attacked the organization’s servers in September 2014. In this hacking, about 56 million customers credit and debit card information was stolen.

Verisign is a US-based Internet security service provider. In 2010, Verisign’s server was hacked. The company acknowledged the hacking after a year. No information was published about how many data was hacked from this incident. But it was thought to be one of the biggest cyber attacks in the world.