This App will Know Routes and Bus Location In Dhaka City! 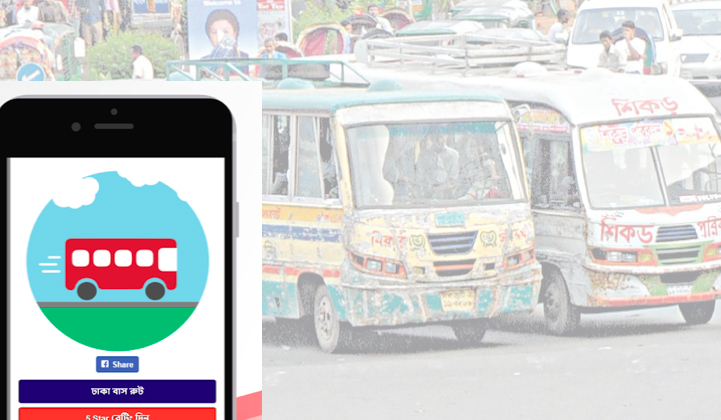 This App will Know Routes and Bus Location In Dhaka City!

Many people forget about where the bus would go In the capital. Those who come from other cities and villages also do not know the route of buses.

So it becomes very difficult for a passenger riding on a different bus with a mistake. Therefore, valuable time becomes spoiled. If it is known earlier that which bus is available to a particular route, then the passengers will get rid of this problem. In the digital era, without any help, you could able to know the bus route of Dhaka city by a smartphone. For this reason, an application called ‘Dhaka City Bus Route’ have to be installed into the phone.

Features of the app at a glance

4. The app’s user interface is beautiful.

To use this app just download from Google Play Store.