Tax on Transaction to Facebook or Google from Bangladesh 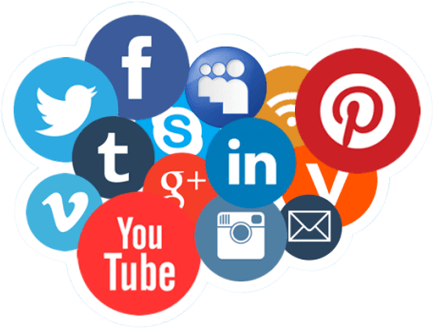 Tax on Transaction to Facebook or Google from Bangladesh

The High Court of Bangladesh has ordered the government to collect the revenue from the advertising transactions on websites like Google, Facebook, and YouTube.
On Thursday, the Bench of Justice Mainul Islam Chowdhury and Justice Md. Ashraful Kamal declare this against a High Court petition

According to the order, Government should collect TAX from all sources of revenue of the digital media. Everyone who earn from Google, Yahoo, e-commerce, international platform Amazon, social media, facebook and video sharing sites, including YouTube advertising, domain-hosting seller have to pay Tax.

In the Rule of the Court, it was also asked to explain that why the order should not be issued on the collection of the Tax from all these revenue platforms.
the Finance Secretary, Law Secretary, Post and Telecommunications Secretary, Information Secretary, Bangladesh Bank Governor, Chairman of the National Board of Revenue, Chairman of BTRC, President of Bangladesh Newspapers Owners Association, Google, Yahoo, Amazon and YouTube authorities have been asked to respond to the rule within the next four weeks.

It is being thought that the money from Bangladesh goes to the illegal work via these platforms. So that it should have come under the supervision of the government of Bangladesh.

The court will file the report on June 25. Again, on June 28, the matter will be postponed to the next order.
Prior to the court order on April 9, six lawyers of the Supreme Court, including Mohammad Humayun Kabir Pallab, filed the writ petition in the High Court seeking the matter. Including Humayun Kabir Pallab, Kawsar, Majedul Quader, Sajjadul Islam and Apurba Kumar Biswas were in the favor of the application. On the other hand, Deputy attorney general Motahar Hossain was represented by the state.
A few days ago, in a pre-budget discussion, the Finance Minister told about tax implementation on Facebook, Google, YouTube, Amazon etc.