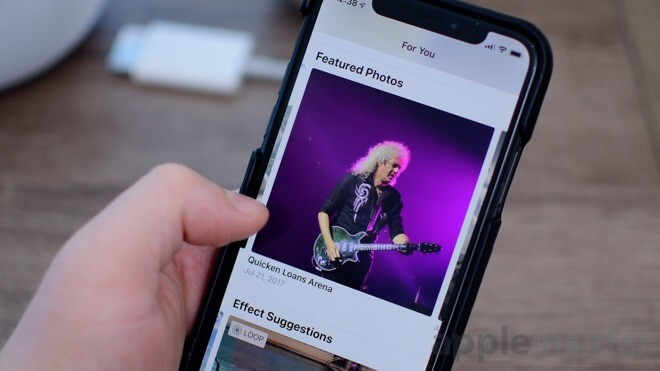 Since Apple rolled out the latest iOS 12, about 50% iPhone  devices are running on it. According to Mixpanel, a market analyst organisation, 47.5% Apple devices are operating on iOS 12. Users are using iOS 12 with high volume into their device. This is higher as compared to  iOS 11 on which about 45% Apple devices run.

iOS 12 was officially released on September 17, 2018.  Apple iOS 12 is compatible with a range of devices that include the recently launched iPhone XS, iPhone XS Max and iPhone XR along with iPads. Several reasons are behind for  faster adoption of iOS 12. It includes the number of devices compatible with the operating system and it performs to improve features like camera  up to 70% faster.

Apple claims it makes the camera launch up to 70% faster, up to 50% faster keyboard display and almost two times faster to speed up of app launcher. Other features include group FaceTime and memojis. Therefore, it is gaining much more popularity gradually.