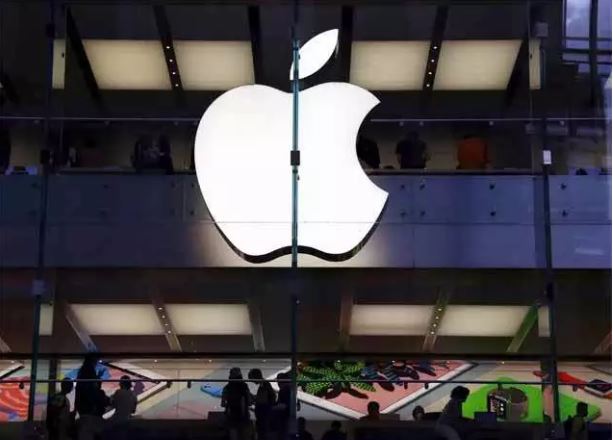 Apple is going to buy a startup that works as a music analyst. Apple aims to make their stronger position in the music industry. As a result, they are purchasing such startup.

On Monday, press released the news that Apple is going to buy musical startup ‘Asaii’. It is believed that the US giant had to spend at least $ 100 million to buy this startup.

It has been said in the reports that, Asaii collects various type of data for the music service. They find artist from different level through social media. After working with an algorithm they select whether they could be used in the streaming service.

Members of ASAII have already started identifying themselves as the workers of Apple in LinkedIn.

With such a streaming service, Apple will be able to bring junior artists in front of everyone. Many analysts believe that the organisation may compete with another music service company Spotify with this service.

Just a month ago Apple bought the world’s most popular music app called Sajam. Sajam has been downloaded more than 100 million times worldwide. At the same time, at least two million people search different music by this app every day. Apple had to spend at least 40 million US dollars to buy Sajam.