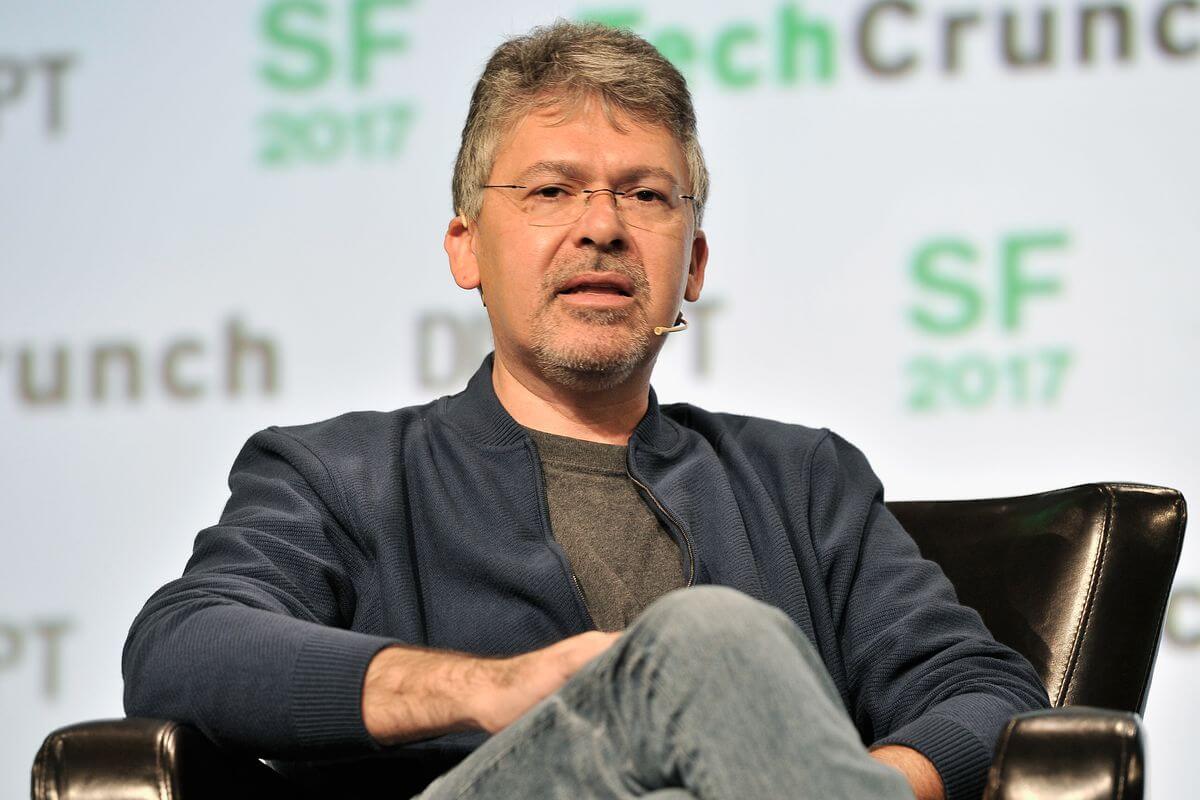 In 2010, John Giannandrea created a startup named Metaweb Technologies. In the same year, Google bought that startup and appointed Giannandrea. Meanwhile, the company has invested in home kit devices.  Besides, AI chips have been added to the neural engine of the A11 bionic chip which is used in the iPhone. It is expected to increase AI development in the appointment of John Gaindreya to Apple.

Apple is also working with Siri to continue its popularity and also to compete with Google Voice Assistant Services. Apple said recently, 161 employees will be appointed to improve Siri. 154 of them are software engineers, and the rest of the 7 will work in the Siri Design and Product Management division.