Images Not Saving From Google App ! 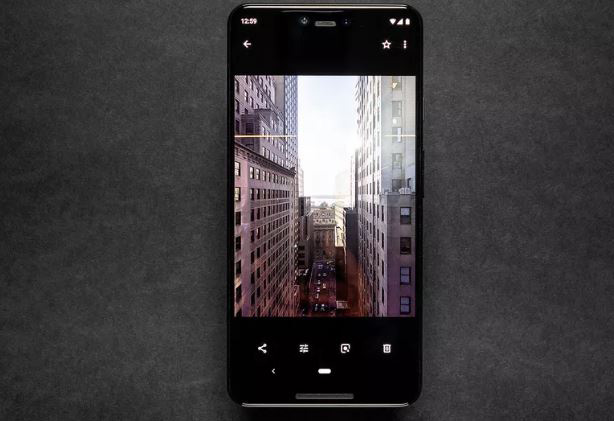 Images Not Saving From Google App!

Using a Google app, the picture is not saved in Google Photos.

Not just pixels 3 and pixels 3 xl, photos are not saved on the previous versions of pixels. Respective users of the pixel versions have complained about this into Google Support Forums.

They said the though the images were seen in the gallery as a thumbnail, they were just disappearing after tapping. In some cases instantly the picture is not seen, but the disappeared pictures are seen in the gallery just a day later. when users are taking photos or entering into the other app or locking the phone immediately this problem is occurring.

Galaxy S9, Moto Z2, Moto E4 and Nexus 5 X are facing the same problem. So the problem is just pixel phones or it’s a big bug that is not yet clear.

However, some users are thinking that this problem is occurring due to time-consuming of HDR photo processing. In this case, their suggestion is to wait until the picture is taken to the HDR processing and then do other things.