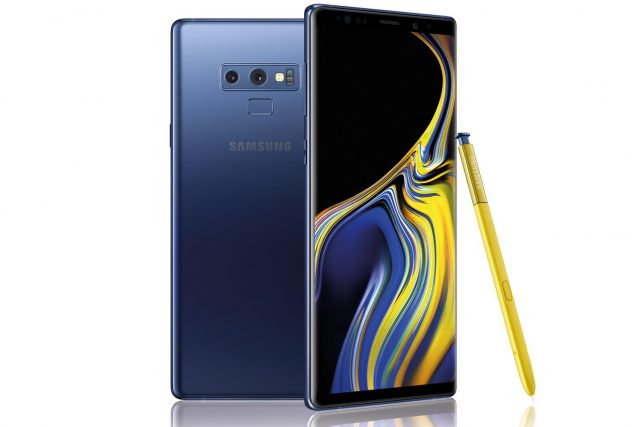 Samsung will bring next phone Note 10  in the mid of next year under their Note series. Display of the device will be very larger. The display size of the phone maybe 6.66 inches. Which will be the largest display phone of the Samsung Galaxy series.

It is being speculated that next year, both Samsung and Apple will compete for each other by placing big display phones to attain the market under control. Where Apple is already ahead. They got a lot of response in the market last month with the iPhone XS Max.

According to some reports, Last month Samsung decided to make display panel size of Note 10 at least 6.66 inches. Already It has been sent to those who create OLED panel of Samsung Phone. Coding name of the Note 10 will be given as ‘De Vinchi’.

The 6.66-inch model being the biggest of the Galaxy series phones.  It’s 0.26 inches larger than Note 9.

In this year, Apple has given a 6.5-inch OLED panel to their iPhone, XS Max.  Samsung’s Note 9 was the largest panel phone till then.

Apple launched their  XX max phone first saying that it is a big displayed phone just to get the focus into the market. It was a  campaign against Samsung. The fact is Samsung first created a large display phone with their note series into the market. But Now Apple has been at the top position with the largest display phone.