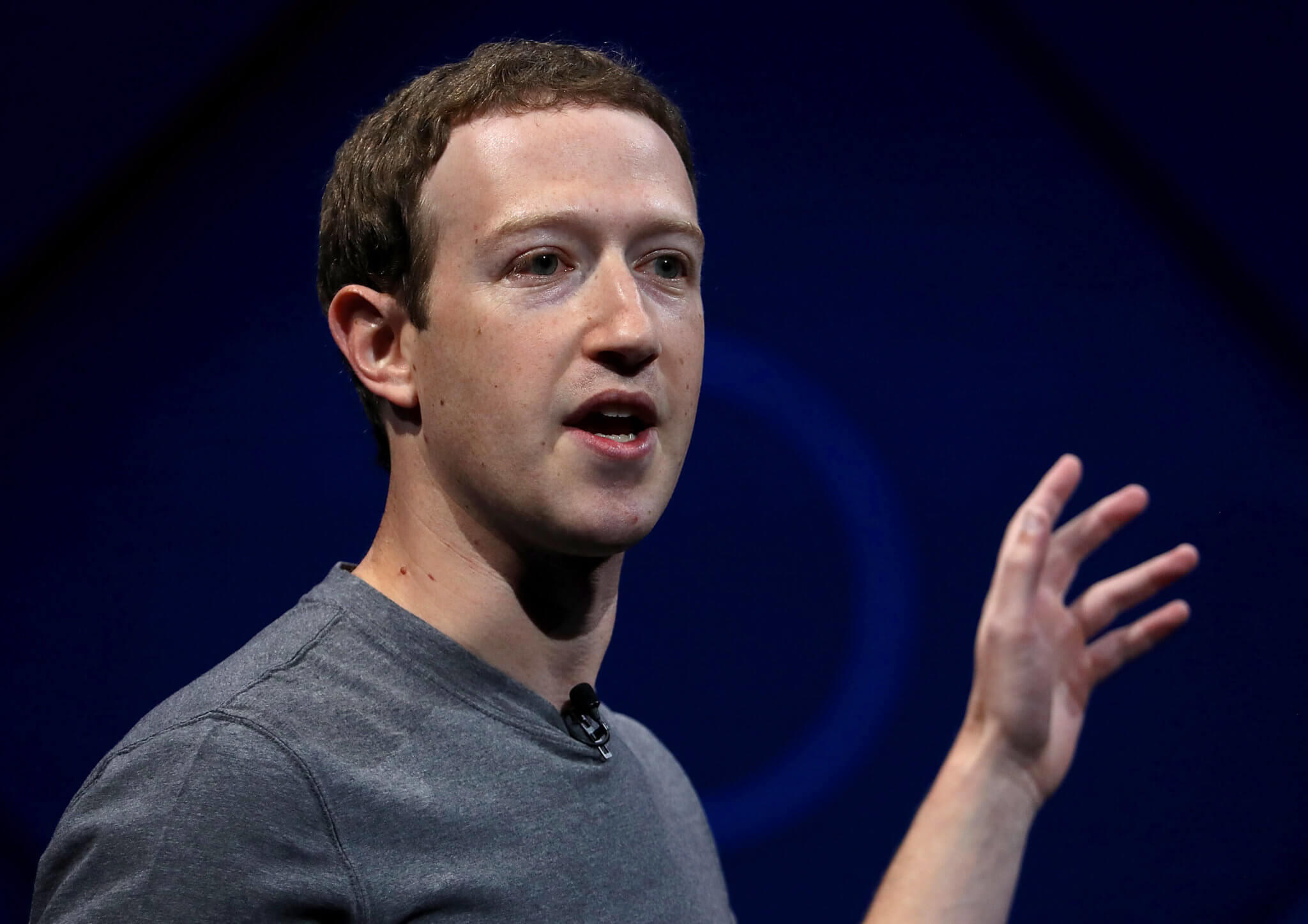 “We believe this step will come in the next six months, it will help to improve the privacy of the people in Facebook,” said Facebook Marketing Product Manager in a statement. Since the publication of the Cambridge Analytics scandal, Facebook has created great concern for data privacy. In this scandal, Facebook has claimed that nearly five million users of data have misused by Cambridge Analyst in the US presidential election in 2016.