Cyber Attacks are Increasing with The Growth of Technology 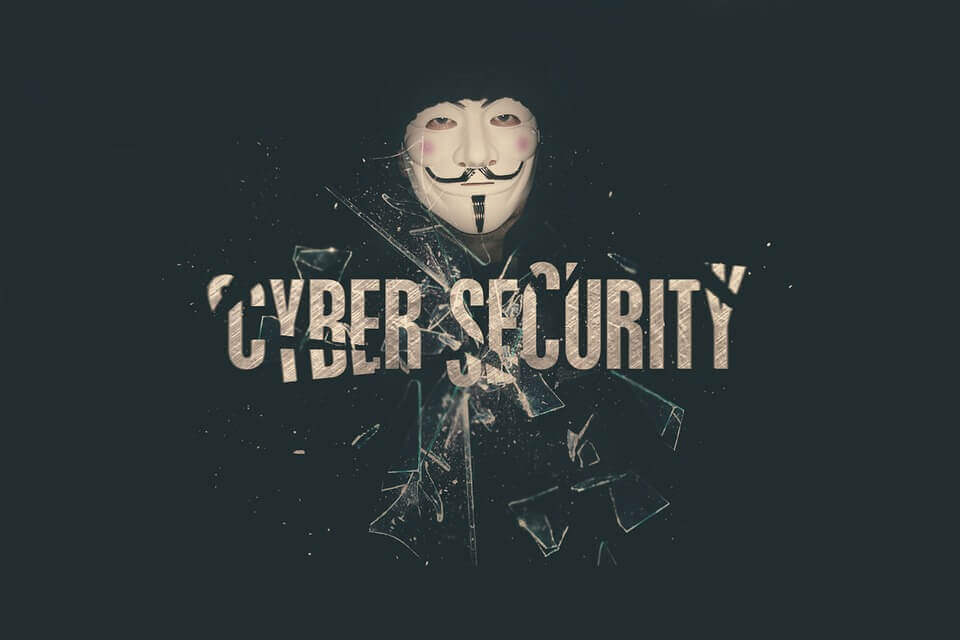 Cyber Attacks are Increasing with The Growth of Technology

The numbers of cyber attacks are increasing with the growth of technology. But at least 46 percent victims of the attack failed to change their security strategies.

The cyber attack is increasing because the victims are not taking any action regarding this matter rather they are inactive. Such information has been presented in a report titled ‘Cyberark Global Advance Threat Landscape Report, 2015’.

According to information technology security officials who participated in the survey, special account security strategies can be started with the initial cybersecurity practices. But once the attack was attacked, many organizations did not any action regarding this attack and did not do any sort of task to patch up security. As a result, they had to suffer losses again and again.

89 percent of IT professionals think that the infrastructure of information technology and information security is still not so clear. As a result of people are being attacked.

On this issue, many of the analysts say that to avoid the awful of the cyber attacks on the website, the organizers must have a lot of awareness at the individual level. For this reason, there should be an agenda on cyber security every year at the institutional meeting, and the rules of this security should be updated.