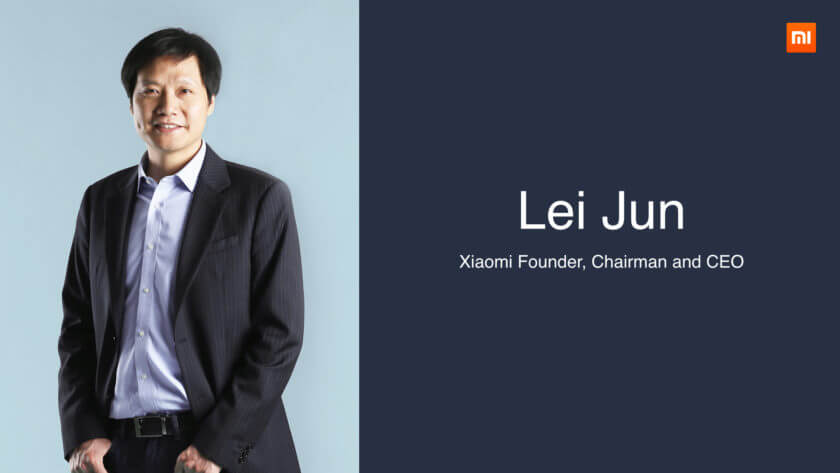 So Called China’s Apple company Xiaomi is moving very fast in the smartphone market. Mr. Jun Lei, Founder, Chairman and CEO of the company, has contributed most to success. So recently the world’s top technology companies CEO’s have been given the most bonus and Lei Jun get the best bonus among the CEOs.

Lei Jun received a $ 150 million bonus for the contribution to Xiaomi in the business sector. The IPO has no relation with the payment of bonus.

Prior to that, the highest bonus was given on the photo and video sharing platform Snapchat CEO Evan Spiegel.

In February this year, he received $ 63.8 million as bonuses. This is the biggest bonus payment after 2011. However, this year Lei Jun topped Evan,

Note that Xiaomi is currently the top fourth in the smartphone market. In the last one year, the company has sold nine million units of the device. Besides this, Xiaomi plans to launch an IPO in Hong Kong this year.