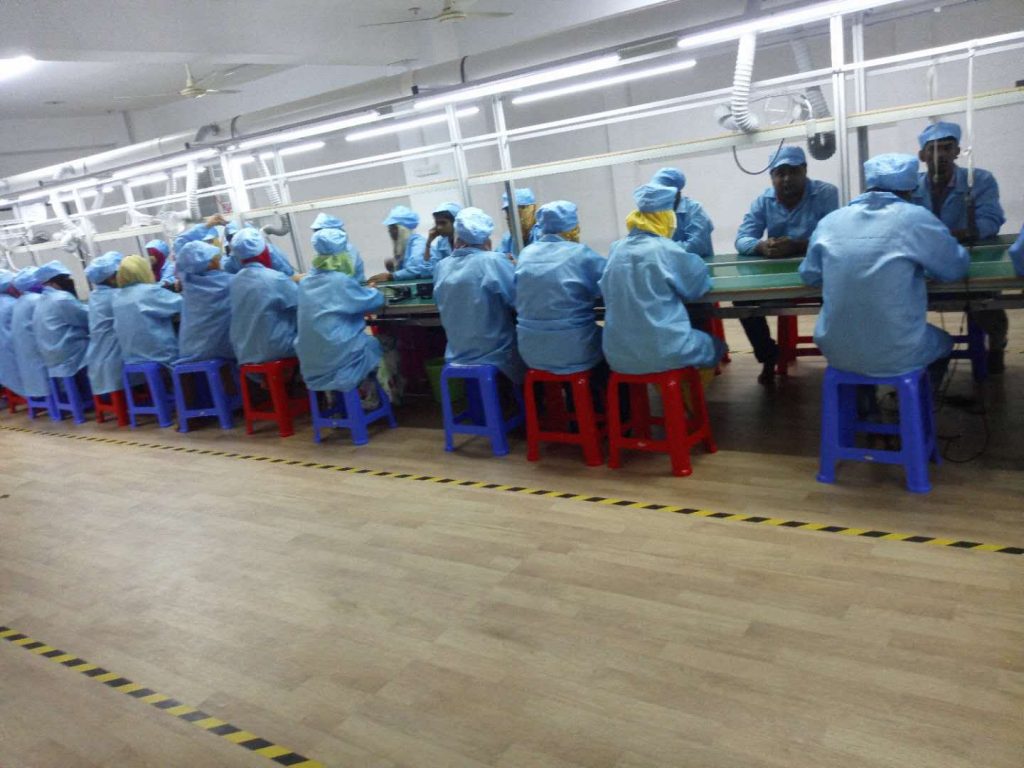 A new mobile phone factory is going to be inaugurated today in the country.

The mobile phone will be named as ‘five-star mobile’ brand. Al-Amin brothers group of a company are launching this phone factory at Choydana just beside the National University in Gazipur.

Minister of telecommunications and information technology Mustafa Jabber will inaugurate this new factory on Friday. Minister will be chaired as the chief guest.

Initially, Al Amin Brothers have invested Tk 30 crore in their factories. This investment will be further expanded. Walton is the first phone manufacturing company in the country. Then Samsung and Symphony started mobile phone production in Bangladesh.