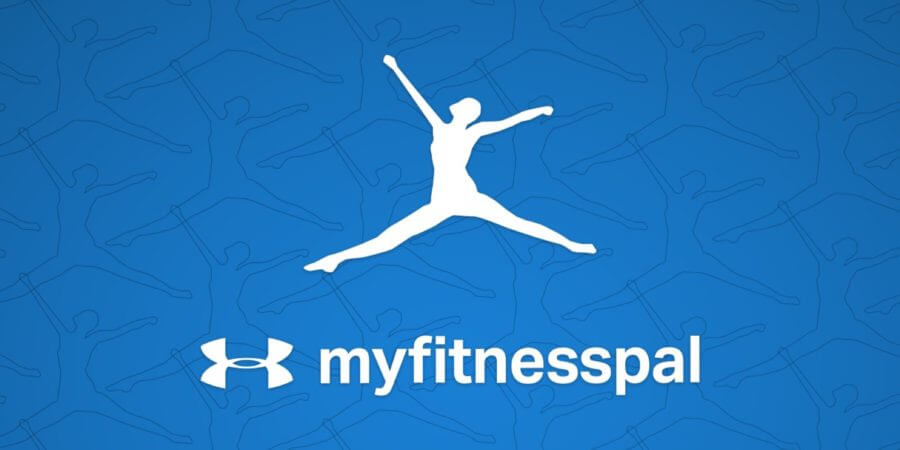 The Facebook data scam in the world is now a big topic of discussion. the leak of data, the use those data by political parties, influence of elections, and even after trying to hide these facts, Facebook’s biggest duality in the stock market is discussed.

However, the new news-based sportswear technology company Myfitnesspal gave birth to new data scam discussion in the market. According to Forbes Magazine, on March 25, 2018, the information about 15 million accounts leaked from the Myfitnesspal app is revealed. The Myfitnesspal app is very popular. Through this app, many things including user calories, exercise routines etc are monitored.

However, the company gave a statement on their safety policy in this case. There, the organization has ensured that the data of the Myfitnesspal App and some of the other application related to this app have been stolen.

The company has not confirmed the exact amount of data that has been stolen. They are not sure about the amount of data, but this information includes user’s username, email, address, password etc.

The company has said in another statement that they will take all necessary steps to make the user data secure. so that they have appointed a security organization to investigate the whole case.

However, the company has asked users to change their password very quickly. Also asked to be careful about unwanted mail.