Amazon Investigating the Allegations of Bribe Against Its Employee 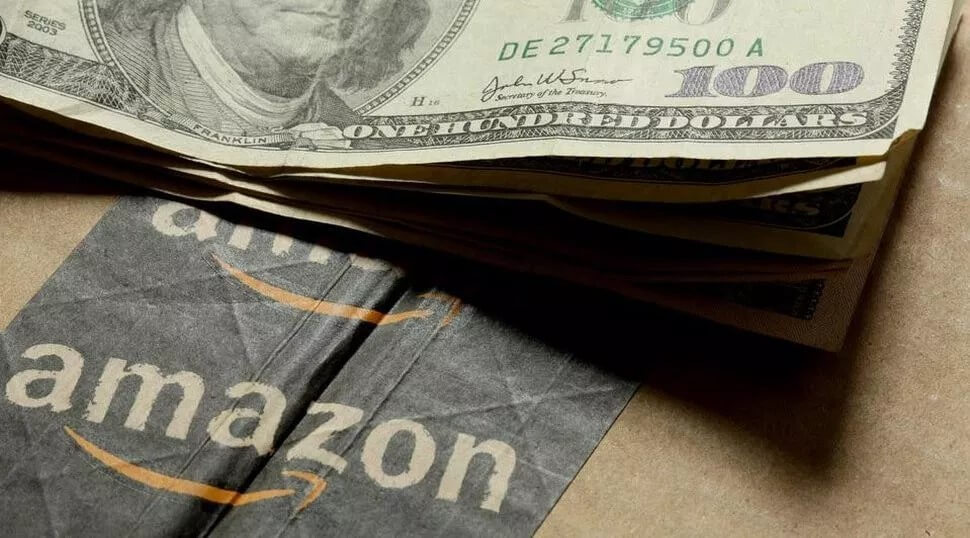 Amazon Investigating the Allegations of Bribe Against Its Employee

The amount of bribe for these works was between $ 80 and $ 2,000. These unethical transactions have happened in China. In addition, US workers have also been accused of bribing.

The dealer intermediaries have contacted the Amazon staff through social networking media WeChat. In exchange for money, they offered to delete negative reviews. Amazon employees were given $300 to remove a negative comment about the product.

The e-mail addresses of buyers who posted negative reviews were also asked. Sales data was asked about the situation of the business vendors of competing vendors.

In this regard, the Amazon spokesman said more restrictions are being brought to the system. The examinations are being run on which things the staff will know about.

Amazon has announced to show zero tolerance against those who involved in these illegal activities.

Most of Amazon’s products come from third-party traders. That is why they get the opportunity to sell different types of products. But because of increasing rivalry, some dealers are involved in bribe transactions to promote their products.