16 Camera Smartphone will be Launched by LG 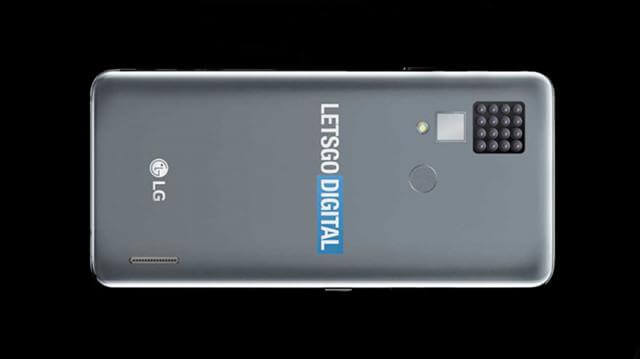 16 Camera Smartphone will be Launched by LG

How many camera sensors can have on a smartphone? Talking about two to three days till then. But now the fight against the camera makers has started. A few days ago Samsung added four cameras behind their smartphones. But South Korea’s technology company LG has planned to surpass everyone. They want to add 16 cameras behind the smartphone. Already the Patent Office of the US (ESPTO) has approved the application of LG’s patent applications.

Such cameras can be used for smartphones or special phones with the convenience of folding technology. According to an IANS report, LG could create a folded smartphone

The company has suggested to create a new smartphone as Samsung’s rival. They applied for three Brand Name Flex, Foldie and Duplex for the European Union Intellectual Property Office. They were applied in class 9 categories. That is, LG will walk in the direction of creating future smartphones in the future. New camera may be used on the new phone.