The Government is Planning to Set Up Cyber Police Center 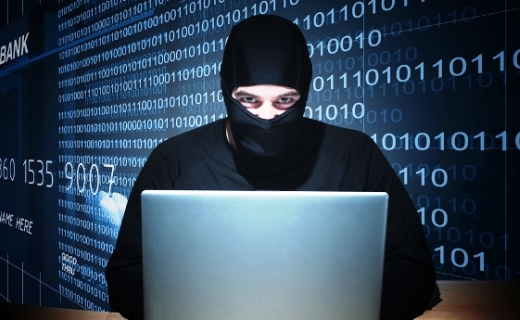 The Government is Planning to Set Up Cyber Police Center

The government has approved the ‘Cyber Police Center’. It will be the new unit of the Crime Investigation Department (CID). The Public Security Division of the Home Ministry made this approval on Thursday.  Basically, this new unit will work to prevent the social media rumours across the country.

The new Cyber Police centre will be formed with 342 members. A deputy inspector general of CID will be in charge of the centre.CID Special Police Super, Molla Nazrul Islam told that the formation of the centre will end before the announcement of the election schedule.