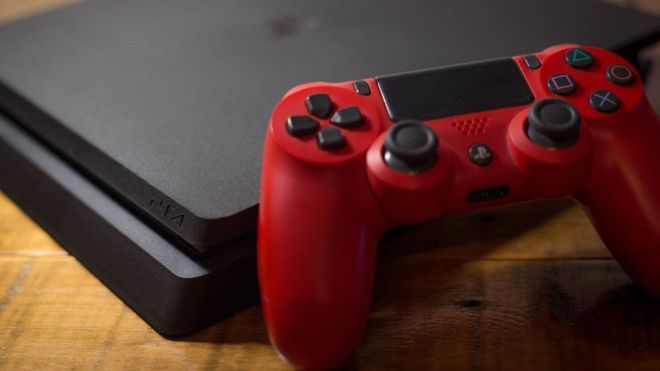 A Japanese Brand Sony has announced that they are going to develop a new gaming console.  President of Sony, Kenichiro Yoshida said about their new consoles into a program titled ‘new hardware for the next generation’, the Financial Times said.

He said Sony has started work to bring the next gaming console after the latest game console PlayStation 4. Now we feel the necessity to bring hardware for the new generation. But he does not mention anything about the next console whether it be ‘PlayStation 5’ or not.

Sony announced this remark while various gaming organizations are going to work with a streaming service. A news media of USA, CNBC said, Sony is going to release the latest new game console. However, observers of this sector have questioned how the company will take the popularity of game streaming on tablets and mobile phones in this time.

Sony has also been working to bring new resolution into their old gaming console.