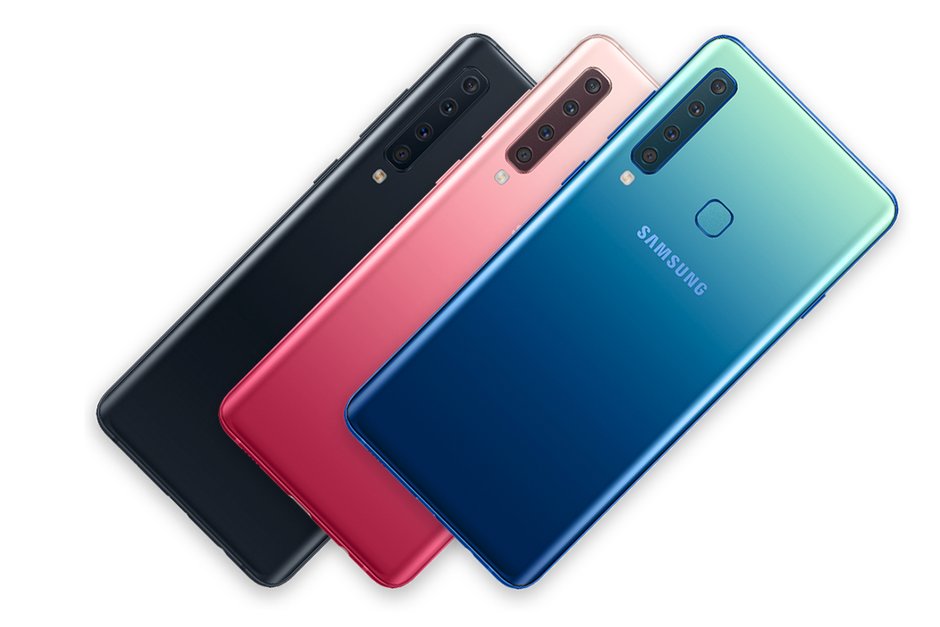 It has been loudly heard that  Samsung is going to release its four cameras phone by the end of October. But nobody could tell the right time.

Now Samsung has confirmed that they will introduce the ‘Galaxy A9 (2018)’ model camera phones by  November 2018. However, the company did not mention any specific time schedule. The four cameras will be set behind the phone. The selfie camera will be in the front. That means, there will have five cameras into the phone.

The main Camera will be of 24-megapixel. There will be an F-1.7 aperture with natural Bokeh. The second camera is Telephoto with 10 megapixels. It will have an F-4.4 aperture with Sensor. It will be able to zoom more than twice times.

It contains 8 megapixels ultra-wide camera  Which will be capable to take pictures from 120-degree wide angle lens. At the same time, it will work as an action camera. The depth camera will be with  5 megapixels F-2.2 aperture.

The price of the phone will be variable based on the region. Again, the phone will not be available in all countries at a time. In  Europe, it will cost 599 euros. In the UK, the price will be 549 pounds.