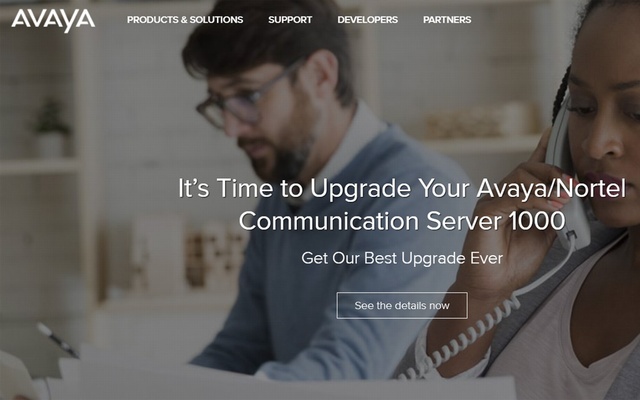 America’s company Avaya has tested a new technology. Its name is ‘Live Voice Translation’.Using this platform, people who speak a different language can easily communicate in their own language.

Avaya has been successful on Sunday after testing the technology. The company shows its use in Gitex Technology Wikiwand.

The Avaya spokesman claimed that at least 25 million international visitors who took part in the event, spoke more than 10,000 languages, could communicate effectively with each other and share their own ideas.

Avaya Vice President Frederick Sabbati said, “It is not just a business, it is the responsibility of an organisation to innovate new ideas and thoughts to develop the people more.” It would provide a positive impact on society.