Google to Charge Android Partners Up to $40 Per Device 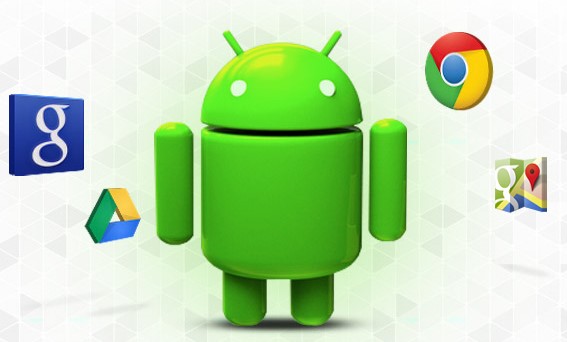 Google to charge Android partners up to $40 per device

If you want to add an Android operating system and a Google app on the new phone, then You will have to pay extra money to the company.

User will have to pay $ 40 per device to Google.Google recently posted this information in a blog post.

The tech giant Google also informed that this payment will be counted as a license fee for per device. Those new smartphones which will contain Gmail, YouTube and other Google apps they will have to pay this fee as their license fee. However, this money should be paid only Europe-based smartphone company. However, Google search engines and Chrome browsers will not have to pay any money.

In July this year, the European Union (EU)  fined Google bigger penalties worth $5-billion. As well as time is given to Google to withdraw itself from any illegal practice. Because of this, Google offers additional license fees for European smartphone companies. So Google decided to impose an additional fee to follow up with their shopping service in search results.

The new fee goes into effect on Oct. 29 for any new smartphone or tablet models.