Samsung Galaxy F will not Disappear from the Market Quickly ! 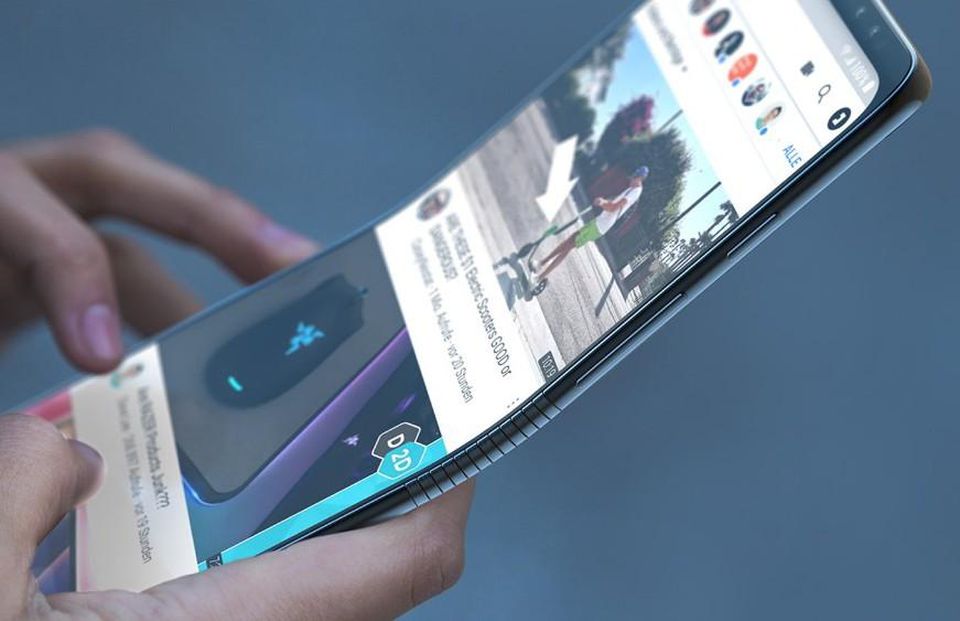 Samsung Galaxy F. will not Disappear from the Market Quickly!

Samsung is working on making the Galaxy F. It will contain all the features of two different devices. The device will reduce the distance between the tablet and the phone, said company mobile division chief DJ Koh.

Recently he gave a lot of information about Galaxy F while releasing the mid-range phone Galaxy 9.

DJ Koh said that the phone will not resort to any fraudulent strategy. After 6 or 9 months, it will not disappear from the market.

Galaxy F is both a tablet and phone at the same time. If folded the phone screen will be 4.6 inches. If unfolded, its screen will be 7.3 inches, which will be larger than  Samsung’s tablets.

The phone can be found all over the world. But the phone will only be seen in a limited number of countries at the beginning.

Since 2013, Samsung has been working with foldable phones. But the last few years several changes have been made into this phone.

Earlier, DJ Koh announced that the phone could be seen on November 7 at the developer conference. But the exposing date of the Galaxy F has been delayed.

DJ Koh said that Samsung is not desperate to leave a semi-finished product in the market. So it is being speculated that the phone would not be launching this year but will be available in the next year.

But next year, Xiaomi and Oppo also announced they would launch a foldable display phone. Samsung will be deprived of being the first company of the world’s first folding display launched if it does not bring the phone into the market quickly.