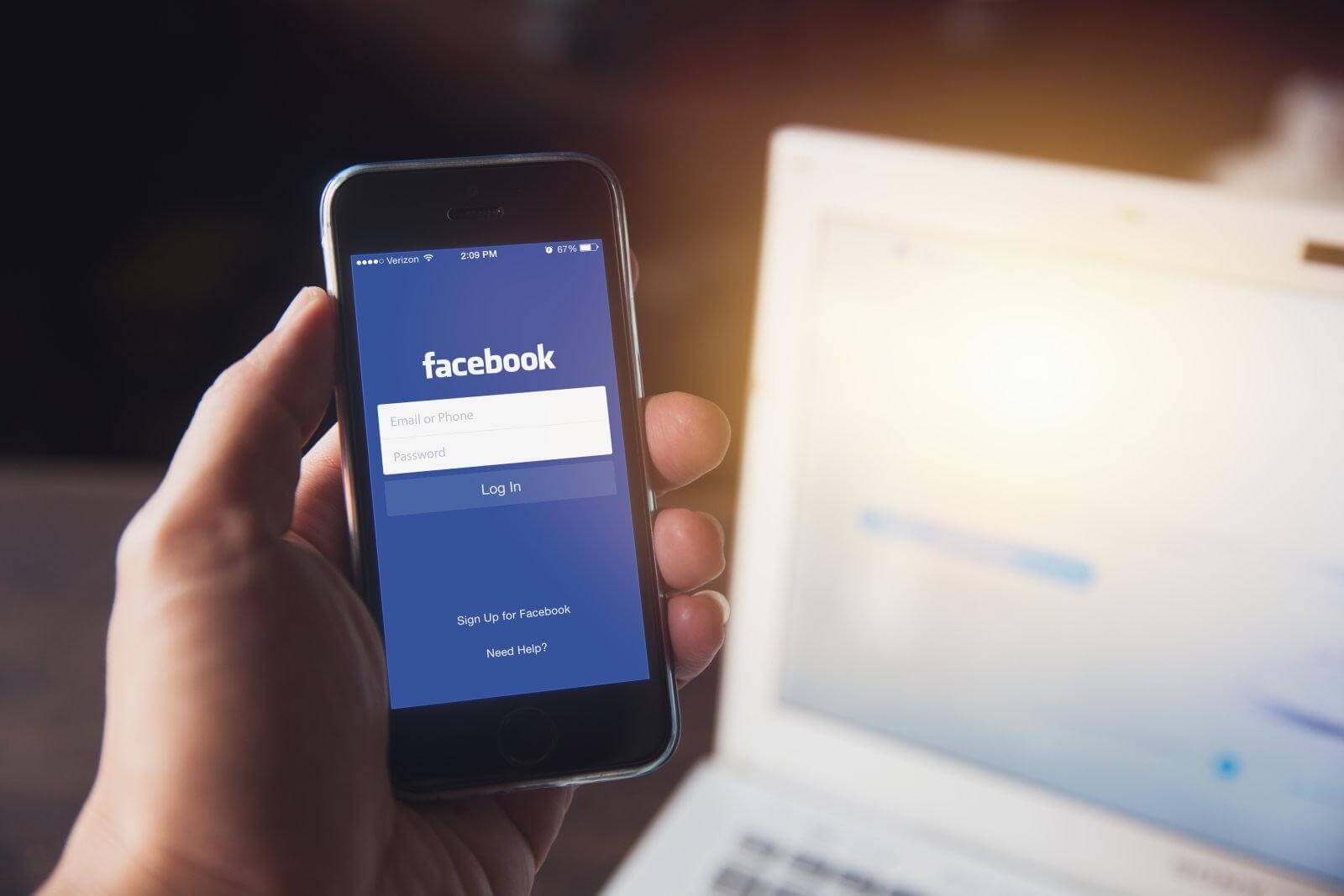 Facebook Lite is an app aimed at lower-end Android phones.Facebook unveiled the app for  Android platform only in 2015. Now, Facebook is working on a similar Lite version for iOS. We’ve reached out for confirmation that the app is in testing, authority said. Therefore, it is a very good news for iOS users.

The US Android version of Facebook Lite is currently still on test.

The slimmed-down app, which is just 5 MB, is optimized for slower or older phones that doesn’t have the processing power of flagship handsets. It uses less power to run and downloads less data to particular device.

Facebook’s Help section  refers to an iOS version of Facebook Lite, but says that “Facebook Lite for iOS is available in selective regions.” It’s not exactly clear what regions those are, or when the app might be available stateside.But the fact is users are eagerly waiting to have facebook lite app into their iOS version.