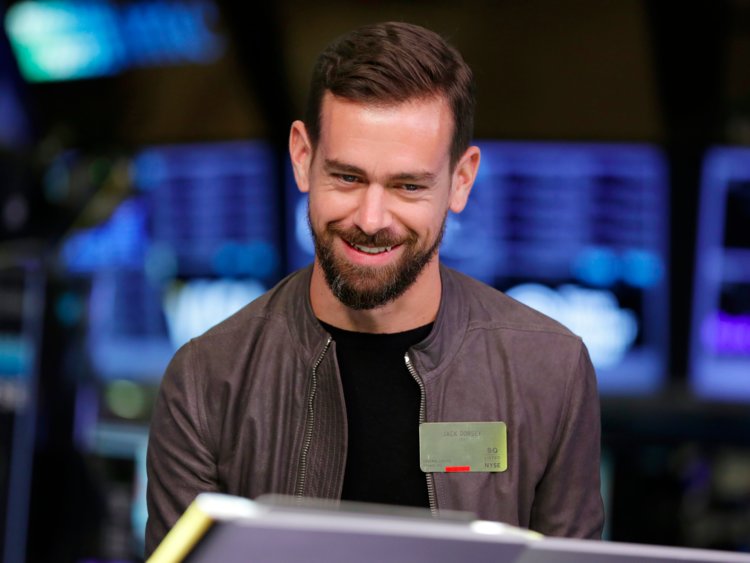 There are many people who have no laptops, desktops or tablets express their anguish regarding this. However, according to Jack Dorsi, there is not much problem not having any laptop or desktop.

He is also the CEO and Co-founder of social media site Twitter and mobile payment company Square. But he does not use laptops, desktops or tablets. Jack Dorsi has claimed that issue on Twitter.

He made every tweet with the mobile phone. So Dave Gersgun, the journalists of the press, curiously questioned him directly.

Do you use computers or laptops? Dorsi replied, ‘No’.Then journalist Marty Swant asked, do you use the tablet? In reply to the question, he answered again ‘no’.

Director of Microsoft Communication Department Paul Fabretti wanted to give a gift to him. But he did not agree to accept the present. Thank you, ‘No’. wrote the Twitter chief.

It is a bit strange to do all the work on the phone even after being the head of the two company.