Amount of Mobile Balance would Increase to Buy Gaming App 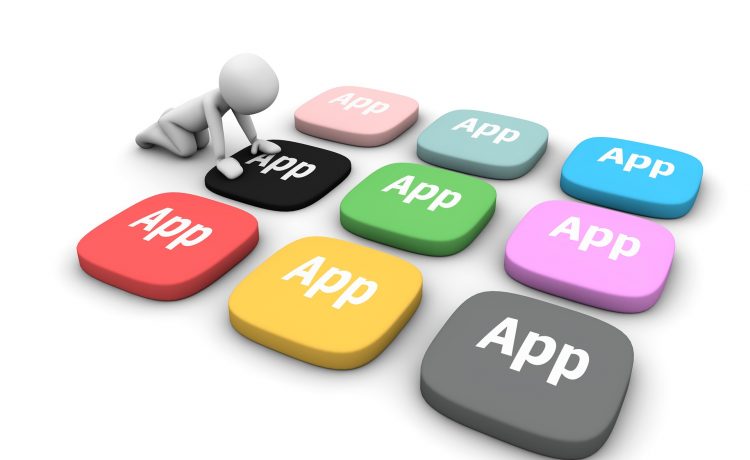 Amount of Mobile Balance would Increase to Buy Gaming App

Limit of mobile phone balance will be increasing to purchase apps and games directly from Playstore.

The present balance limit is only 50 taka.  BTRC has made a proposal to have a balance limit of at least 1000 taka. They asked Bangladesh Bank to consider this matter. Earlier, mobile phone operators demanded to make balance limit up to 800tk.

Bangladesh Bank has decided 750tk will be the balance limit of a mobile phone, sources said. But it has not been finalized yet.

If this decision would finalize by Bangladesh bank, mobile operators are saying that they will welcome this decision.

Ershadul Haque, Chief Executive Officer of ‘Rise Up Labs’ told a media, “It is really good news.” This will change the domestic app-gaming sector. The sector will be revitalized. “If there is no transaction occurs in the business then the stores will not survive,” he added.

Now the new domestic platform for gaming app will be created. Their number will be increased. The app-game makers do not feel interested without having any popular store.

‘By 50 taka, nothing could be bought at all. Both buyers and sellers will be benefited if the balance would increase.” he added.

It is said that customers may buy apps from International PlayStore.

Customers who do not use a credit card, still they have no opportunity to buy games or apps from international PlayStore. Customers will get the benefit when new payment limit rules will be implemented.

On the other hand, apps and games developed by domestic developers might be selling more in the local market, said BTRC.