The Iconic Music Player Winamp is Coming Back in 2019 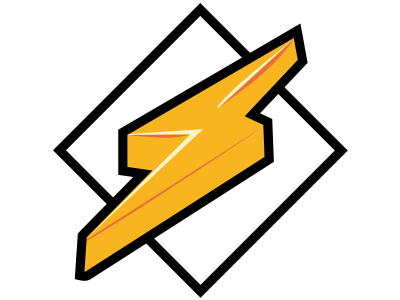 The Iconic Music Player Winamp Is Coming Back in 2019

The 21-years-old MP3 player Winamp is coming back as the  Audio Mobile App in the next year.

Winamp Player was the most popular with the youth of the 90s. It was popular as a customizable music player to the users.

Alexandre Saboundjian, CEO of radionomy, told this information about the player. He said that the app also offers clouds, podcast and radio streaming services as well as the playlist.

In 2002, AOL Company bought the Winamp. In 2013, AOL shut down Winamp.com. Then in 2014,  the Belgian company Radionomy bought the player from AOL company

Winamp has lost popularity due to the services Video sharing platform like YouTube and audio sharing platform SoundCloud.  The last time The player was updated in 2013. Winamp users really are everywhere. It’s a huge number. The player still has 100 million users outside the United States.