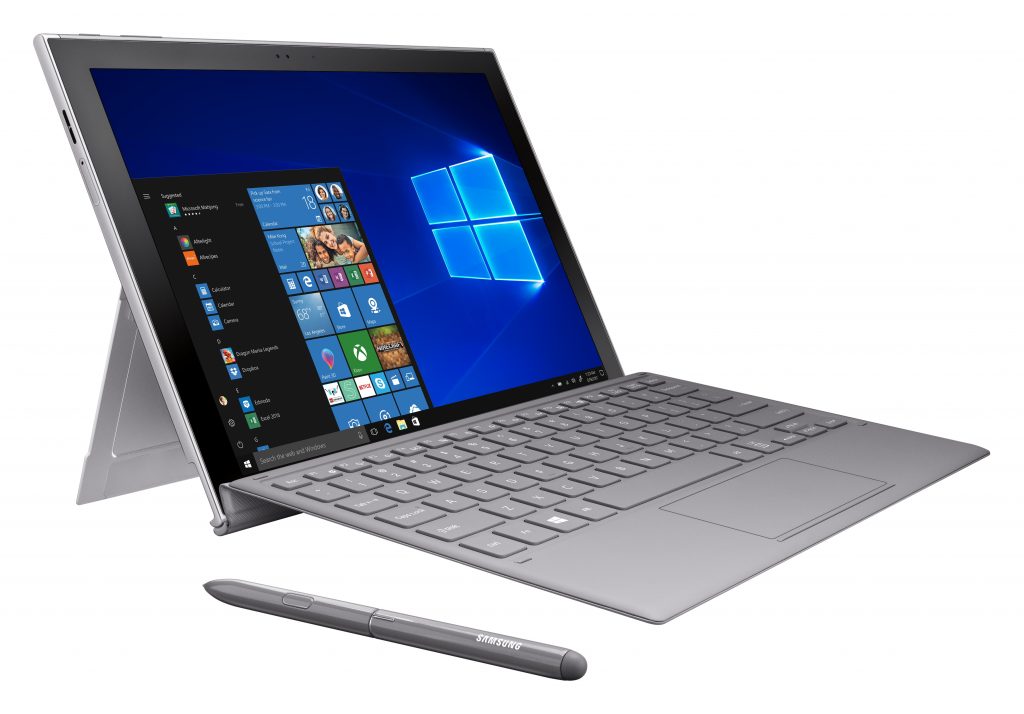 It has been designed to use ‘Two In One Windows’, which is very close to Surface Pro 6. This device is 7.62 millimetres thicked. The device weighs only 840 grams. However, Samsung did not pay much attention to the design. The bezel will have around the display.

However, Samsung allows the use of S Pen on the new device. Fingerprint facility is also available at the same time. Keyboards can be used as tablets.

The Galaxy Book II device includes Qualcomm’s Snapdragon 850 processor. The battery of the device has a long life, The fastest LTE connection is available into this device, just like on Chromebook Plus V2 and Galaxy Tab S4.

The company has made easier to access the WiFi or hotspot network from mobile or other devices.

There are two types of C port. 3.5 mm headphone jack. The 8-megapixel rear camera into the back with 5-megapixel front cameras for the video chat. Samsung has said that the Aluminum Bodied device will cost $ 1,000.