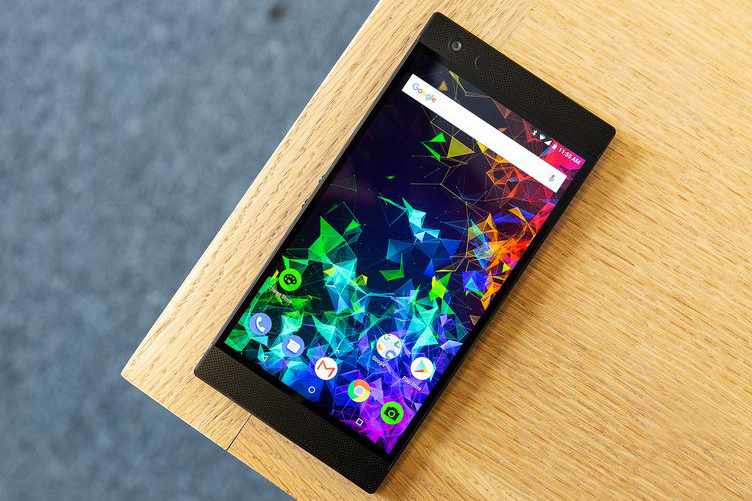 Razer is trying to step its foothold in the new gaming phone market. From this consequences, Razer has introduced a new flagship smartphone, the Razer Phone 2.

As the Razer Phone, 2 is meant to be a gaming phone, so there have also been relevant improvements into this device. Improvements especially have been made into the screen and audio of this device, There is also helpful additions that weren’t in the phone last year, like waterproofing. Razer aims to provide features like HDR and high refresh rate screens. This year, Razer is adding signature features like Chroma and partnering with mobile game studios to optimize games for the Razer Phone 2, in order to stay ahead.

What are the changes with  Razer Phone 2? This gaming phone is a Snapdragon 845 chipset clocked at 2.8GHz with an Adreno 630 visual chip. Razer even has a scaled-down version of the vapour chamber cooling technology designed to keep the phone from getting too hot.

Other features are 8GB of RAM, LTE gigabit antennas for faster data, 64GB of storage, and a massive 4,000mAh battery powers the device. The Razer Phone 2 will run with Android 8.1 with Nova Launcher by default.  the edges have been rounded slightly to hold this phone into the hand.

The user can charge the Razer Phone 2 wirelessly because it contains a glass back now. Razer replaced the triple-snake logo on the back with a Chroma backlit version that will serve as the notification blinker. The 5.7-inch screen has been improved with HDR coverage and brightness this year. The 2560 x 1440 qHD resolution has been kept into the device.

The Razer Phone 2 will be sold for $799 in the United States from Razer and online shops. Preorders start today, with shipping dates to be announced.