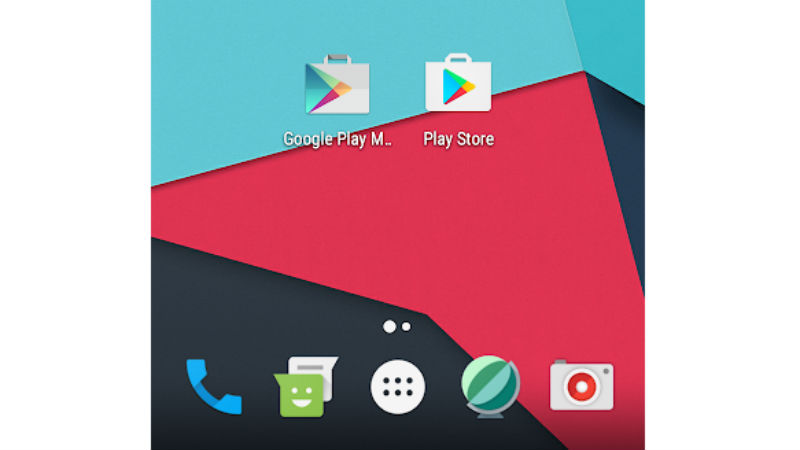 On Tuesday Pixel Slate Tablet has been launched with Pixel 3 and Pixel 3XL phones in New York.  Google has launched the new tablet in the market after three years. The main attraction of Pixel Slate is the Detachable Keyboard. The new Pixel Slate will be run on Chrome OS operating system.  If it has been charged once it will provide 10 hours backup. It contains the front face stereo speaker with touchscreen smart display. New pixel slate will support pixel book pen You can use the Android apps on this tablet from  Play Store.

Pixel Slate will be available only in Midnight Blue colour. Its price is 599 US dollars (about 44,400 taka). This tablet will be available in the US for three months Youtube TV subscription free. It will cost to an extra $ 199 (Tk 14,700) to buy a keyboard. Pixelbook Pen will cost an extra $ 99 (about tk 7,300). This device will now only be found in the United States, England and Canada.