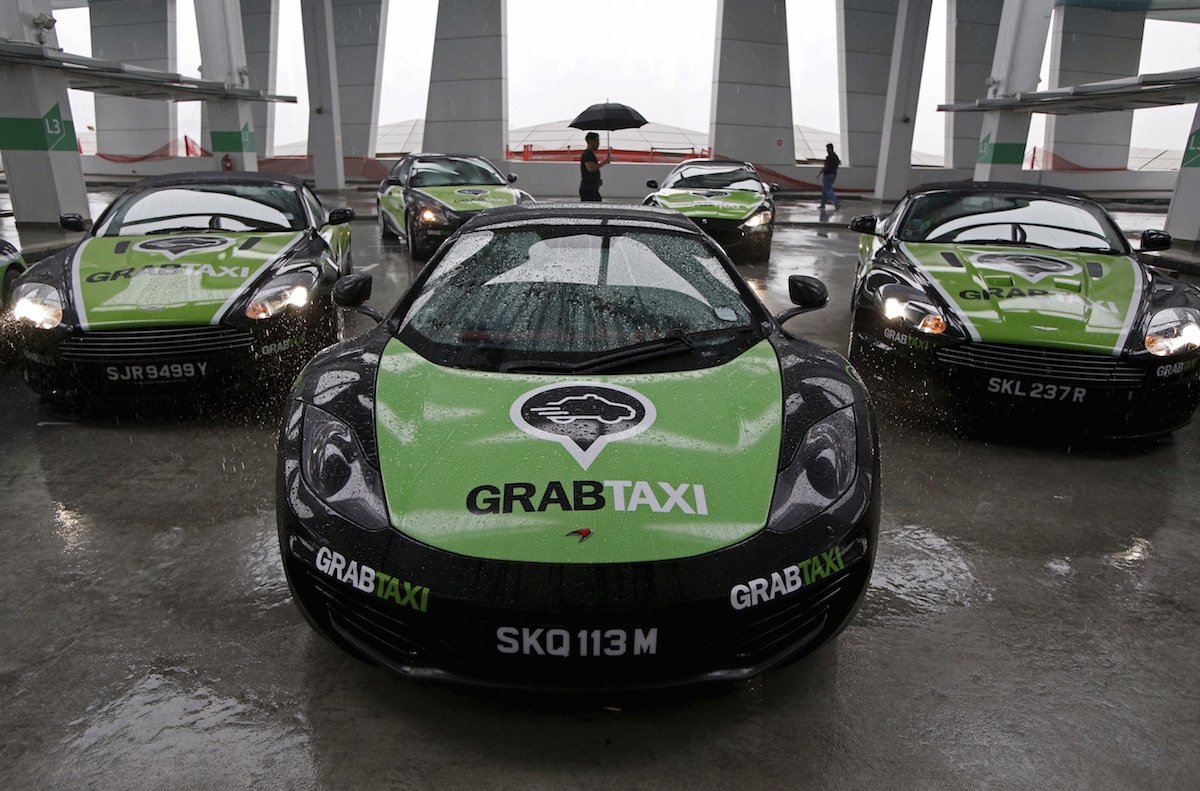 Microsoft announced that it is going to invest an undisclosed amount on a ride-hailing action in Southeast Asia, and it’s doing it with Grab, a  Singapore-based ride-hailing service.

This partnership between Grab and Microsoft signals a deep collaboration on an array of technology projects including big data and artificial intelligence. It will transform the delivery of digital services in Southeast Asia.

Both Microsoft and Grab declined to provide an accurate figure of the deal. According to a Reuter’s report Grab has been seeking investments of $3 billion by the year-end, and has already raised $2 billion. Last week  Japan’s Soft Bank set to invest worth the US $ 500 million dollars. Before signing on Tuesday, Grab received investment from Toyota Motors Corporation and Vulcan Capital.

The Head office of Grab is located in Singapore. The company operates hailing ride sharing around  235 cities of eight countries around Southeast Asia. Grab is working with Microsoft on various issues including authentication mechanisms involving facial recognition, fraud detection using Microsoft’s Azure, natural language processing for a Grab chatbot and recommendation engines using machine learning through this partnership. Real-time translation services and facial recognition will help passengers and drivers to recognize each other easily.

It is the first investment of  Microsoft in the Southeast Asia ride-hailing market. Grab has started an intense competition with Indonesia-based enterprise Go-Jake.