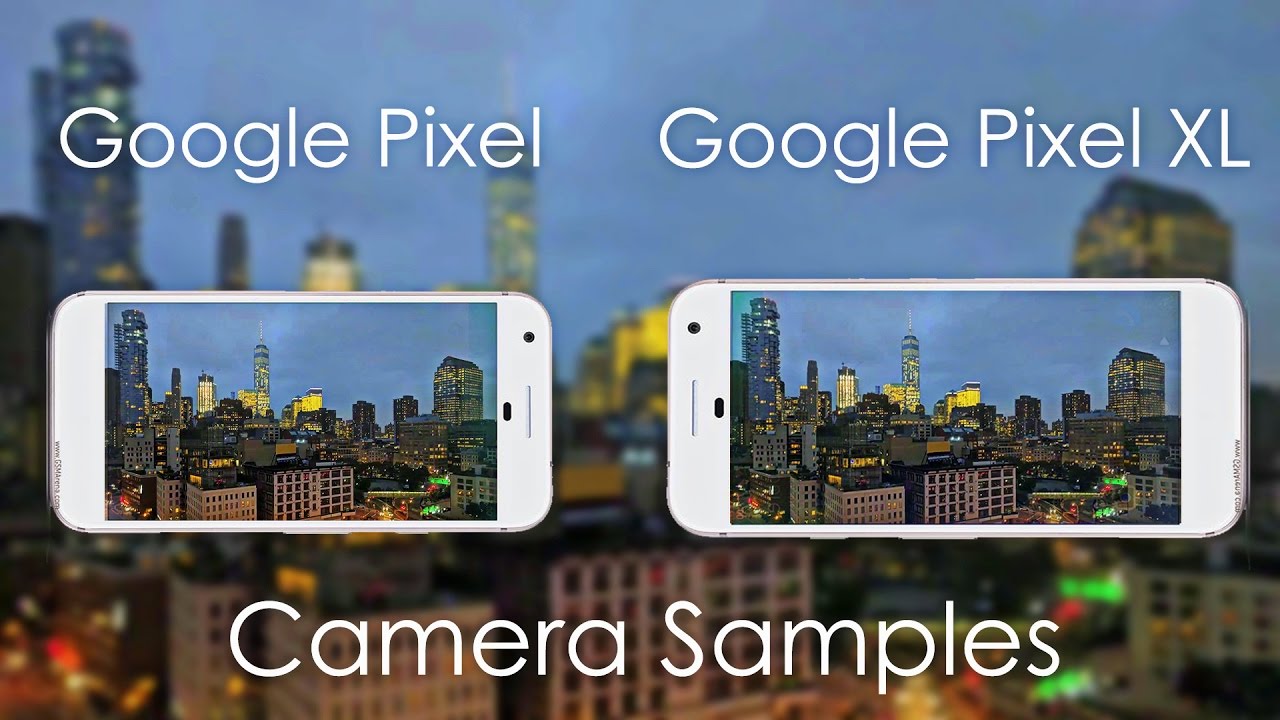 Some third-party Android apps such as Open Cameras have external mikes. With which audio can be recorded with videos. But Google’s stock app did not have this facility. Those who made regular video with pixel phones have longer  demand to add this feature into the camera app.

A software engineer of Google Forum developers  said that this update will be available from the time of launching of the Pixel 3 series.