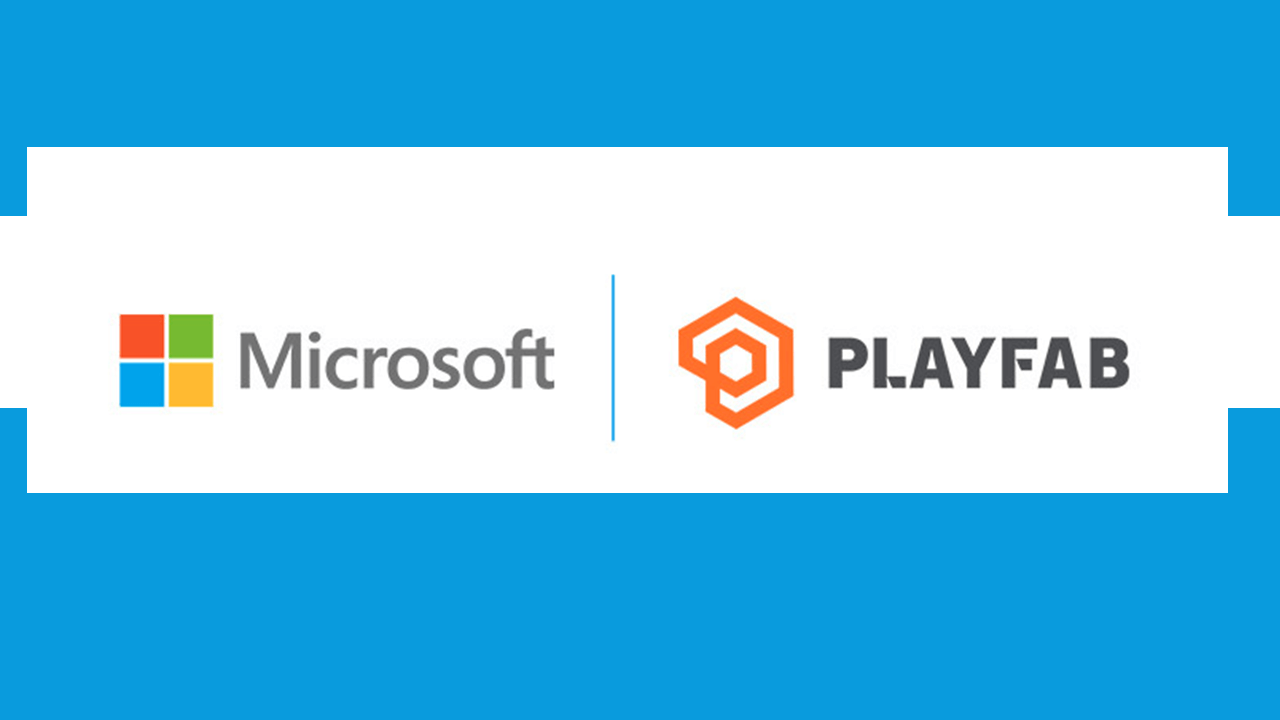 World Famous Game Server Service Provider PlayFab Sold to Microsoft. Microsoft will be present in every part of the game from the making of a game, its chief executive officer Satya Nadella said.

Software giant Microsoft has bought Game maker and multiplayer gaming company PlayFab. The server part of the playback will be included in Microsoft’s Azure service.

The PlayFab server can serve more than 1200 games. Game manufacturers like Disney, Bondi Nako, Capcom, and Rovio are using their services.

Microsoft’s gaming branch has lagged behind for several years. Users of their Windows Gaming Services and Xbox console are increasingly moving towards Sony Playstation and Steam. So that they have take decision to buy gaming server, and they think that with this service they can make their user more interested in Windows Gaming Services and Xbox console. In this case, the server can increase revenue from the game, but not directly by giving the service to Microsoft.