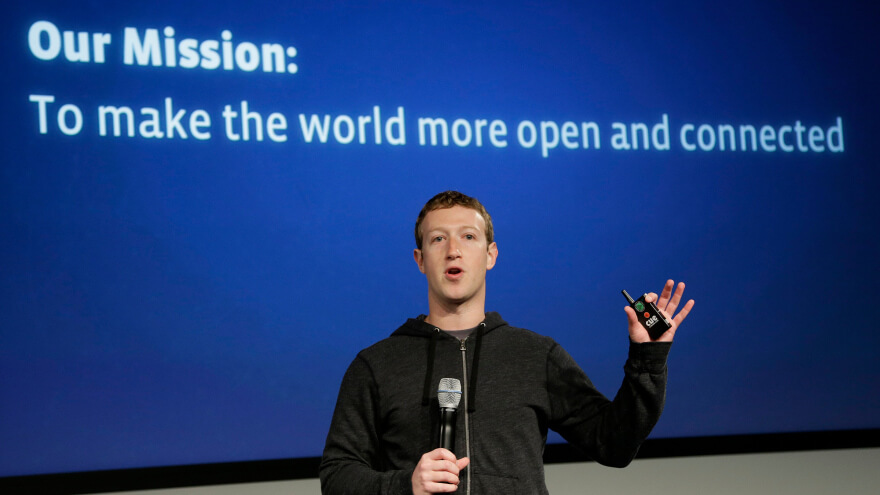 Facebook post says that profile pictures play an important role in creating community in Facebook. Because, through this, a Facebook user can easily find out their friends and family. But many Facebook users do not feel safe to add their profile pictures to Facebook. Through a research, it has been learned from various security agencies and common people, that some women have decided not to attach any of their faces to the Internet. Because they are always worried about the security of their attached pictures on the Internet.

Users with new features will receive the controls over profile picture