Customers has Huge Complaints Against Disabled SIM at BTRC 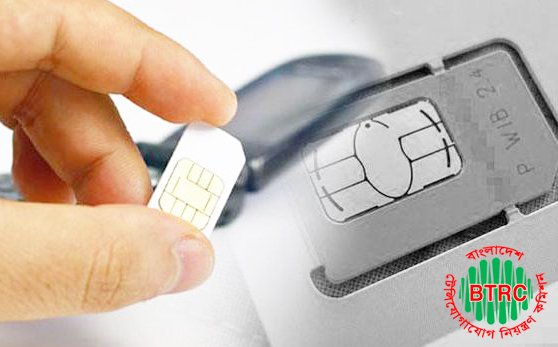 Customers have Huge Complaints Against Disabled SIM at BTRC

Bangladesh Telecommunication Regulatory Commission, BTRC has got the maximum complaint from customers related to SIM closure. BTRC received around 364 complaints last three months. The company released a list of customers complaints for the month of July, August and September.

According to the list,  around 1496 customers have complained to BTRC against mobile operator and ISP operators. Among them, BTRC has resolved of 1366 complaints. The remaining 130 cases are under the processing, said BTRC authority.

BTRC received around 491 complaints in July 2018. Of these, 464 complaints have been resolved, 27 complaints are under the processing. customers will get an immediate solution to these problems.

Most of these allegations are against mobile operators, BTRC said. However, there are complaints against ISPs also. customers made complaints around 20 issues including  SIM closing, network issues, voice and data calls, package migration, quiz contests, cyber crime.

SIM cloning is a vital problem caused by an operator. Customers then complained against network issue. Customers have made 144 complaints in different tariffs for the last three months.

Just dial 100 to complain for any irregularities at BTRC.