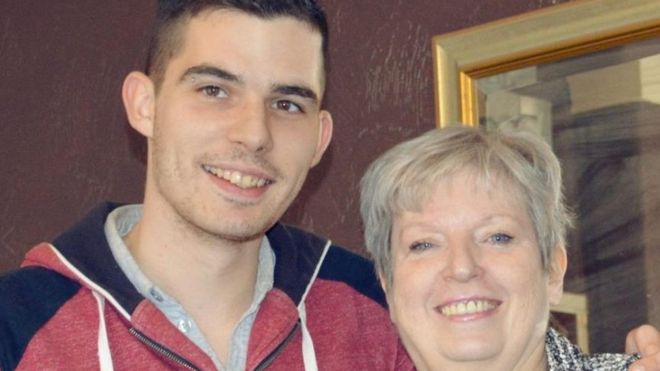 The so-called challenger banks ‘Monzo’ has introduced a new app for those customers who are struggling with a gambling problem. Monzo has installed “gambling block” apps for customers who are trying to get back from gambling addiction.

Danny Cheetham, who is now 29, has been able to kick off his gambling addiction by this “gambling block” apps.

Danny estimates he lost more than £50,000 in course of eight years. Even he began overtime from work to pay loans but to no result. He could not afford to pay rent.

The death of his mum in 2015 was the turning point for him. But still, he was unable to kick his habit until he signed up to a gambling block with his bank.

This option will automatically block payments to betting shops and gambling sites from their current account once the block is activated by the customer. It can spot any transaction either online or in a shop by using merchant category codes. It stops the transaction from happening instantly before any money has left that customer’s account. If anybody tries to place a bet in the heat of the moment, the transaction will be suspended for 48-hours before the block is switched off. This app maintains a daily limit on cash withdrawals.

Tom Blomfield,  CEO of Monzo says the block has been introduced because customers have asked for it. “We have a team of people works with vulnerable customers and they were getting this feedback quite often,” he says. More than 25,000 customers are using the bank’s block. “Not all of those were problem gamblers,  about 8,000 people had a history of gambling,” says Mr Blomfield.

The Royal College of Psychiatrists is calling on the big five high street banks – Lloyds, Santander, HSBC, RBS Group and Barclays – to provide the same type of service.