Apple New iPad and MacBook Will be Launching in an Event 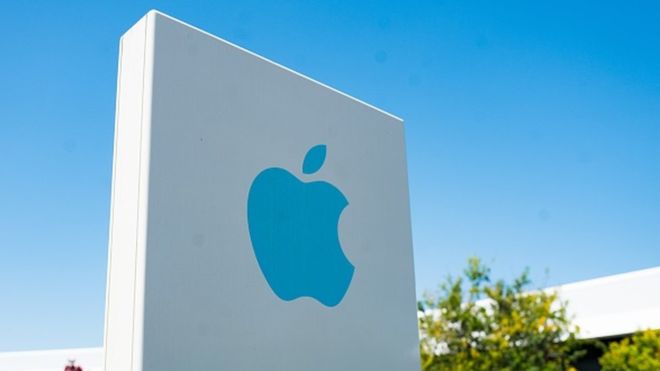 Apple New iPad and MacBook Will be Launching in an Event

Apple unveiled their iPhone last month. Many Apple fans thought Apple would announce the new iPad and MacBook at the event. However, no hardware announcement come in the event other than the iPhone and Apple Watch.

However, The tech giant is going to organize another product event on the 30th of this month. The company will announce the new iPad, MacBook and Mac PC at the event in Brooklyn Academy of Music in New York, USA.

Apple could bring two new iPad in this event. One will have an 11-inch display and another with a 13-inch display.

Several new pictures of the new iPad have been leaked in online. There is a bezel around the iPad. There will have no home button. So, it is being speculated that it will also have a Face ID feature similar to the iPhone 10S and 10S Max.

The new iPad will not contain any headphone Jack and Notch. However, its thickness will be much lower than previous iPads. But the price of this product is still unknown.

Apple could also bring a new MacBook on this event. It will also contain face ID feature of iPhone. Apple has already received the patent for the service in MacBook.

The patent says that identifying face algorithm can be added to the computer to identify the ‘depth map’ of a person’s face. The person’s gesture will also be considered for the feature.

If the new feature is added to MacBook, the security of the device will be increased further. Users will be released from the trouble of typing passwords. However, no information has been provided about the releasing time of new MacBook into the market.