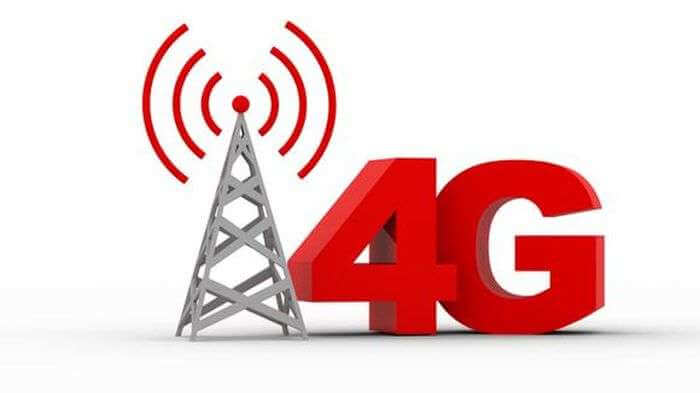 Four-generation network launched for the first time in the country. After getting the connection, the smartphone will also need to support the 4G network to get high-speed internet. There are two smartphones in the market, which have 4G supported technology in Bangladesh. Walton will launch the 4G ‘Primo S6 Infinity’ model smartphone in the market. Gift in advance can be found in the order given in advance. The Android 8.0 OS operating system has a five-inch screen, 1.3GHz quad-core processor, 3GB of RAM, 32 GB internal memory, 256 GB extra memory card, 13 back and 8-megapixel front camera, 3000 mAh battery and fingerprint detection technology. This 4G supported smartphone price is 16,990 taka. The advance order can be given (www.waltonbd.com) from the Walton website. Galaxy J2 has added a new version of the smartphone with the 4G supported network. The Android Lollipop operating system runs on Quad Co’s 1.3 GHz processor, 4.7 inches screen, 5 in front and 2-megapixel front camera, 1GB of RAM, 8 GB of internal memory, 256 GB extra memory card, and 2000 mAh  of battery life. This smartphone available in Gold and Black colors. This smartphone price is 9,990tk only in Bangladesh